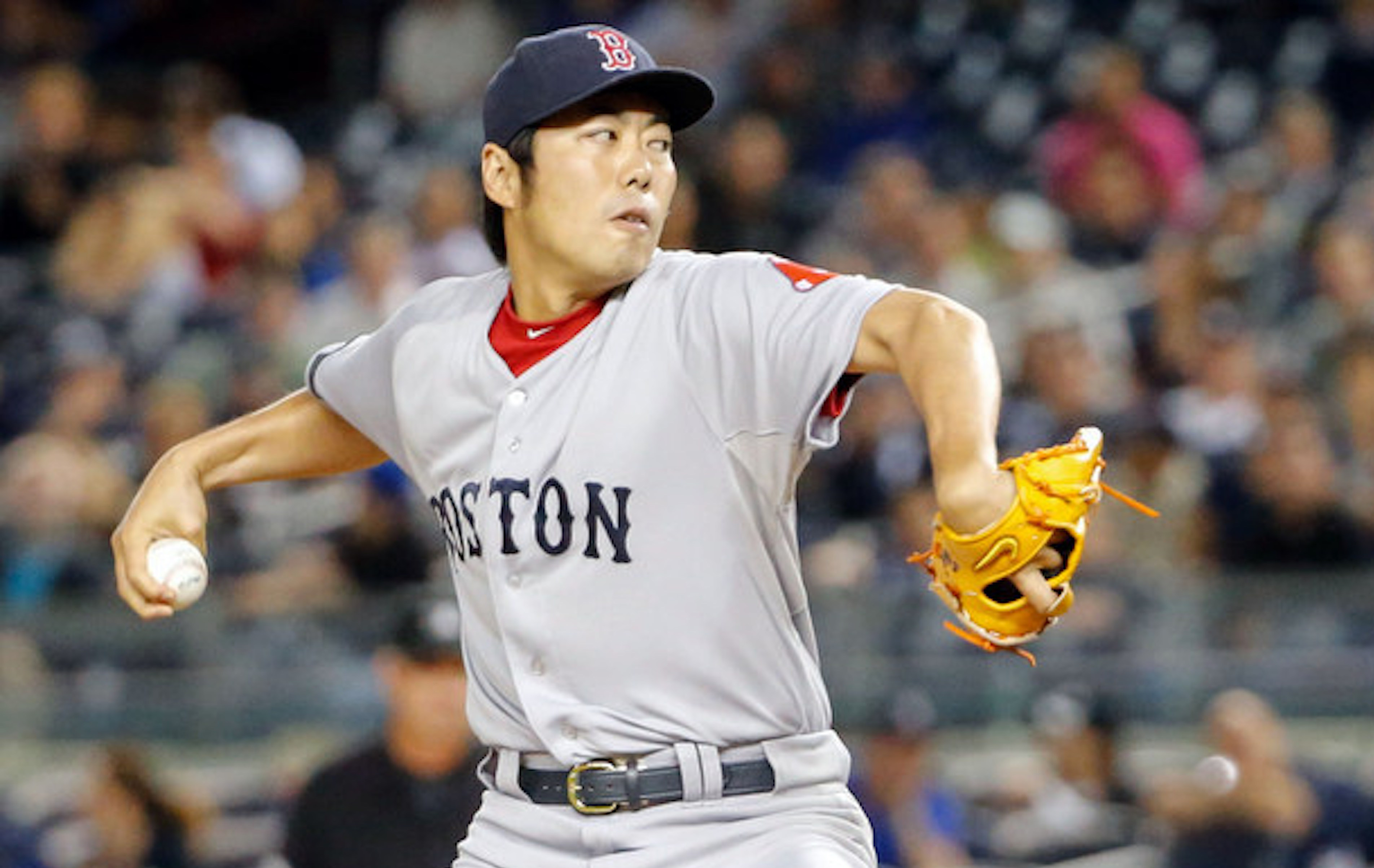 Former Red Sox closer Koji Uehara expressed his intent to retire after the 2018 season after 10 years in the Nippon Professional Baseball Organization and nine seasons in the MLB. “If I get a contract, I’m more than 90 percent Read More » 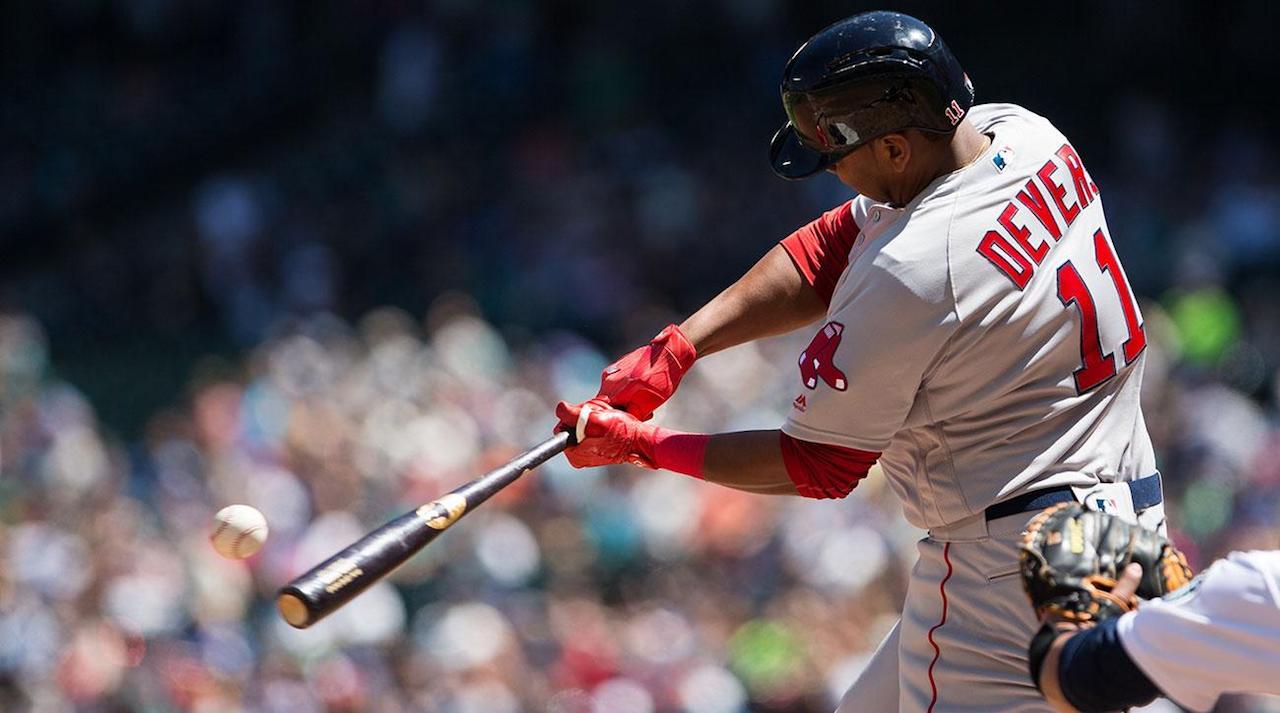 Are The Red Sox Out of Luck This Offseason?

If you think about it, having the smallest home run count in the American League and being the only team not to hit a grand slam in the 2017 season is a tough feat to pull off. To start you Read More » 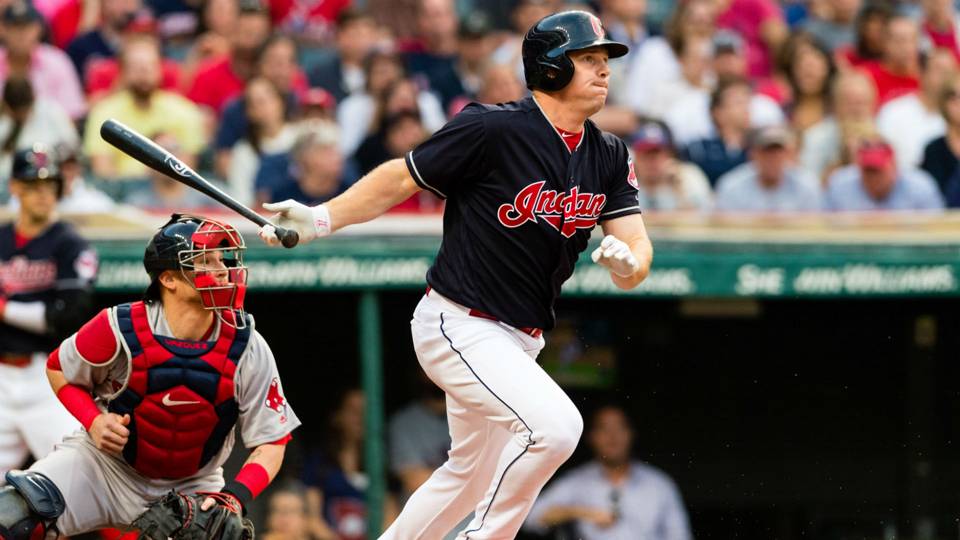 Should the Red Sox Sign Jay Bruce Over J.D. Martinez?

It isn’t exactly news that the Boston Red Sox underperformed when it came to home runs last season.  The Red Sox had the least amount of home runs in the American League last season with 168, while players like Giancarlo Read More » 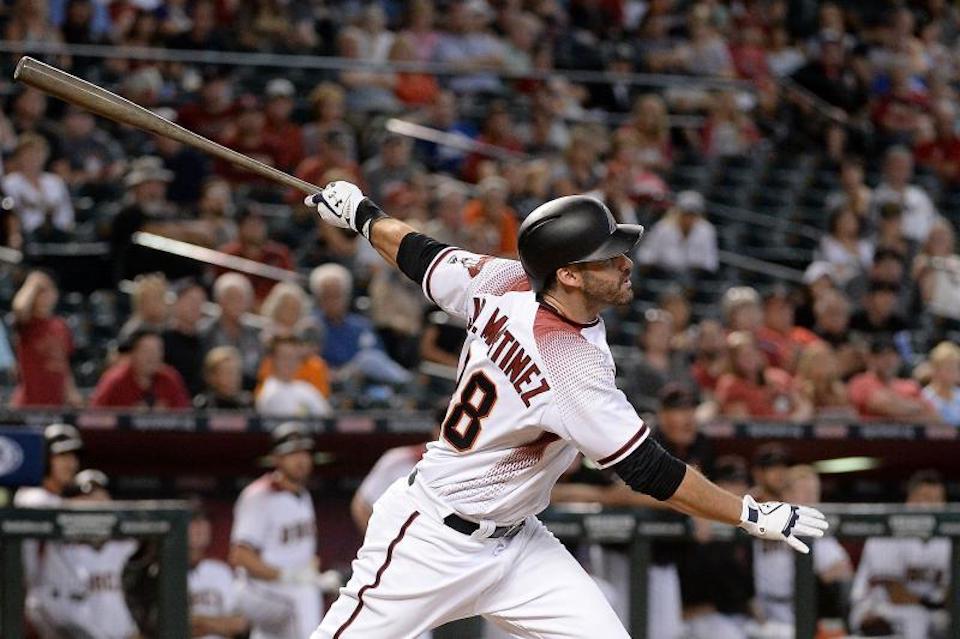 The Pros and Cons of J.D. Martinez

By this point, everybody knows the Boston Red Sox are in need of a power bat. They also know their biggest target is right fielder Julio Daniel “J.D.” Martinez. After an unproductive Winter Meetings, Red Sox fans are begging Dave Read More » 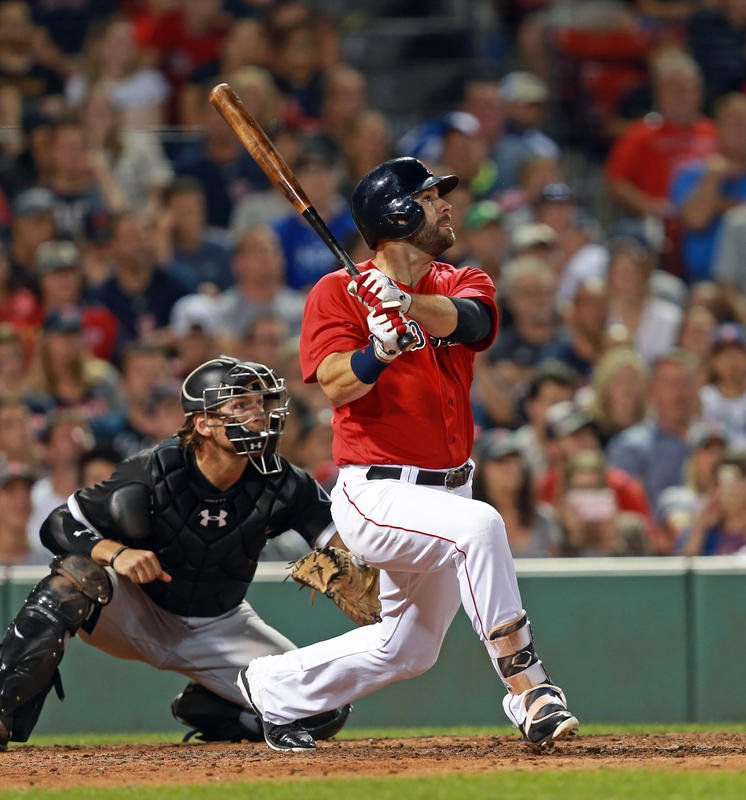 Was Re-Signing Mitch Moreland Worth It?

The Red Sox signed first baseman Mitch Moreland to a two-year contract for a total of $13 million Monday, their biggest move of the off-season yet. Many fans were skeptical of the move, as the Red Sox had also been Read More » 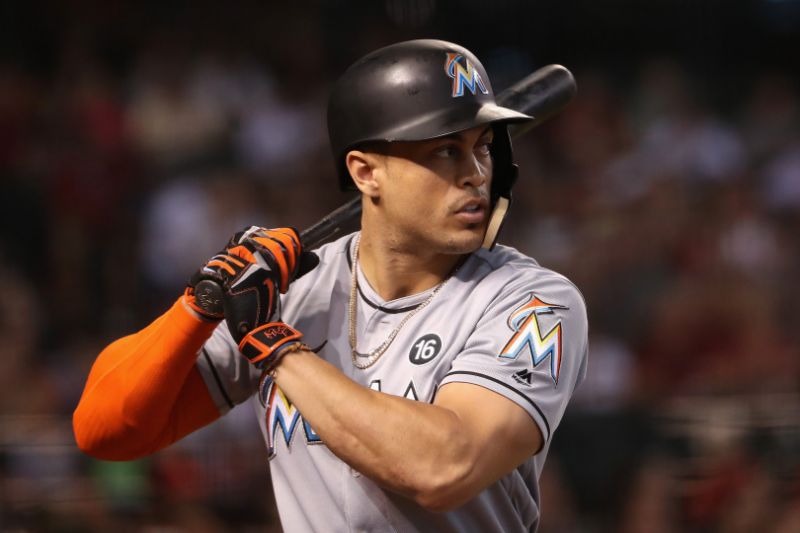 Giancarlo Stanton: Hit or a Miss?

Everybody knows about Giancarlo Stanton. Stanton finished his eighth season in his MLB career hitting .281 with a 1.007 OPS, but he’s better known for his 59 home runs during the season. On Aug. 19, Stanton cleared waivers, meaning he is eligible for trade. After long consideration the Miami Marlins chose four teams to talk about Stanton with, the San Francisco Giants, St. Louis Cardinals, Philadelphia Phillies, and the Boston Red Sox. While each team and their fans would like to have Giancarlo Stanton, it’s important to ask one question. Would Giancarlo Stanton really be a good fit for the Red Sox? Read More »

Robert Pershing Doerr is known as one of the greatest Boston Red Sox players in history. His 14 season career all took place with the Boston Red Sox. Doerr had an outstanding career batting average of .288 and 223 home Read More »

The Boston Red Sox had the 26th pick in the first round of the 2014 MLB Draft. When the time had come they settled on shortstop/third baseman from Sprayberry High School named Michael Chavis. After being with the organization for over Read More »

Most baseball fans know the offseason is the time most teams make trades or sign free agents. With the Boston Red Sox just having been eliminated from the playoffs, it seems like it's time to look for some new players. Read More »

If you’ve been watching the Red Sox this season, the name Craig Kimbrel should be familiar to you. Fans of the flamethrower who has an uncanny pre-delivery stance, almost resembling a praying mantis, have become accustomed to a 1-2-3 ninth Read More »