Bobby Poyner is one of the two relievers the Red Sox called up after a dominant spring training performance, but what can you expect from the rookie lefty? The Boston Red Sox drafted Poyner from the University of Florida in Read More » 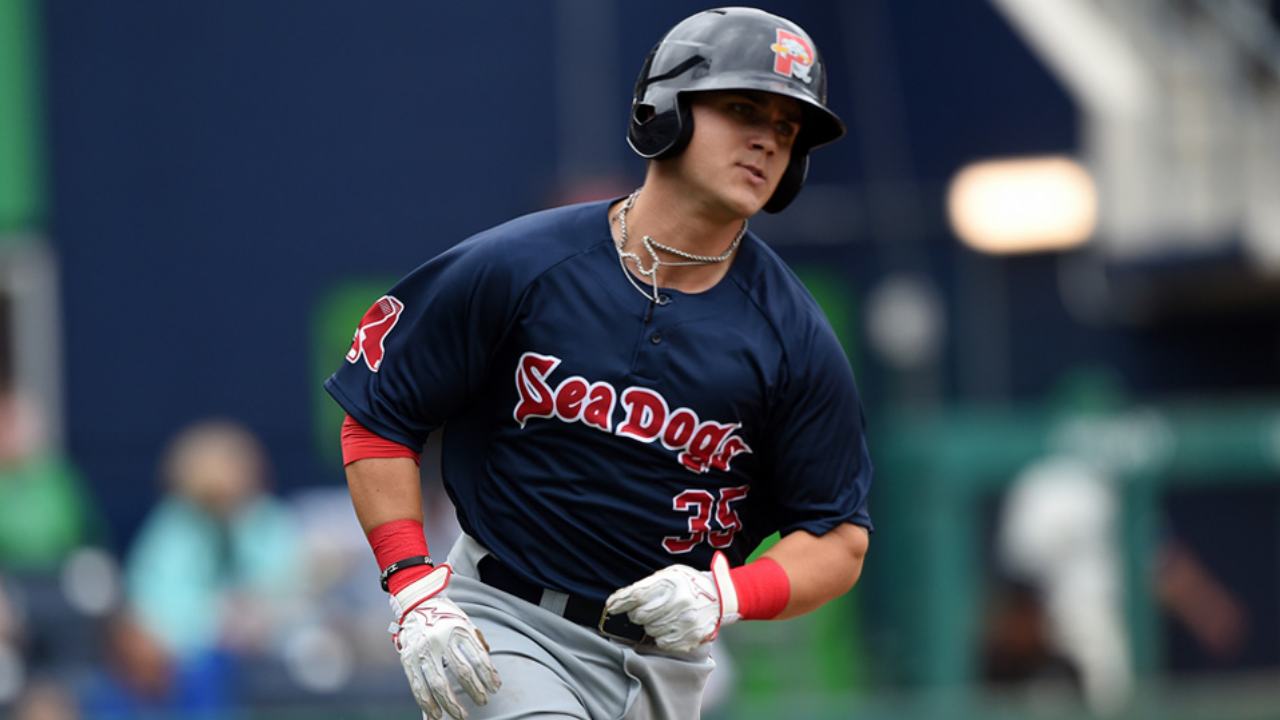 Boston Red Sox top prospect Michael Chavis has received an 80-game suspension after testing positive for the performance-enhancing drug Dehydrochlormethyltestosterone, or DHMCT. The 22-year-old third baseman showed great improvement in 2017 after going from a .237/.313/.372 hitter with eight home Read More » 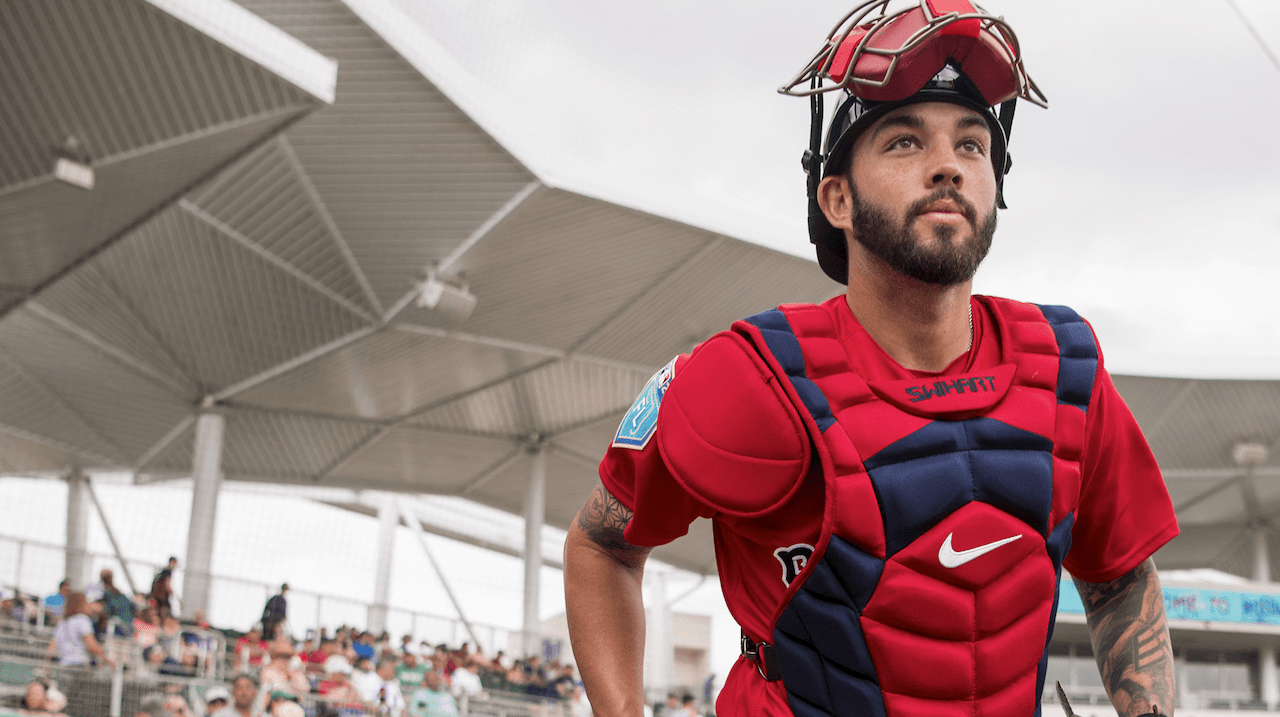 What is Blake Swihart’s Future in Boston?

This season could be the final shot for Blake Swihart to make it as a Red Sox player. Swihart goes into the 2018 season without any minor league options, meaning if the catcher is sent down to the minors, he Read More » 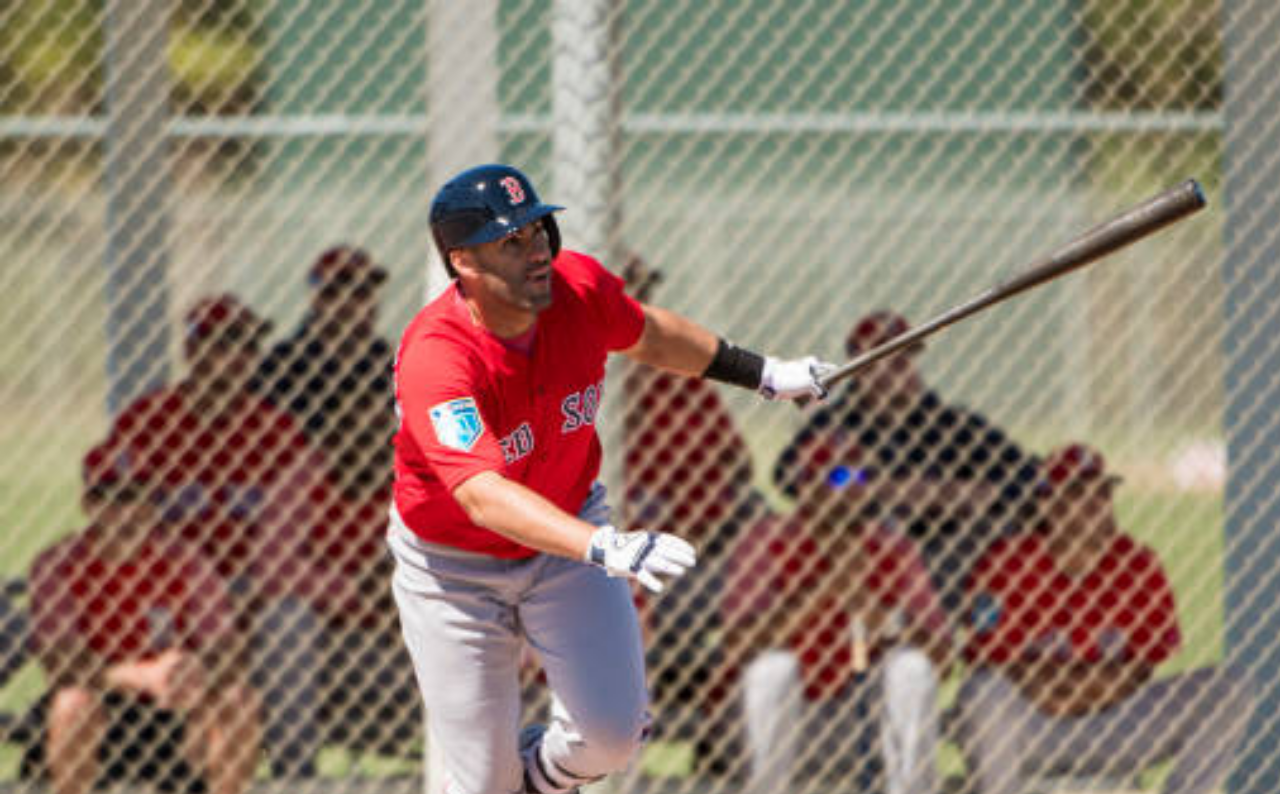 The signing of J.D. Martinez was the biggest move the Red Sox made this offseason, and after months of negotiation, Martinez will be making his Grapefruit League debut on Wednesday against the Minnesota Twins. Martinez was officially signed by the Read More » 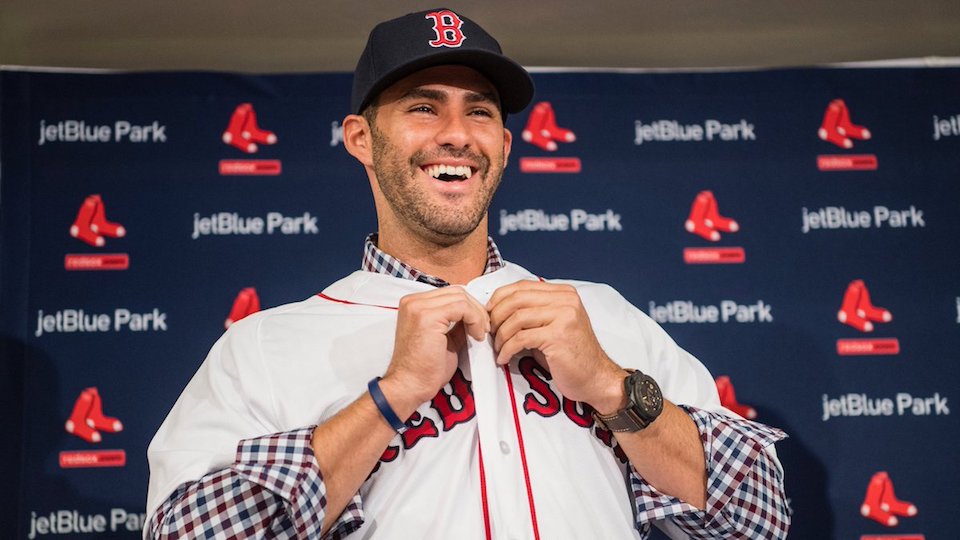 The Boston Red Sox were destined to land J.D. Martinez from the beginning of the offseason. Martinez was the biggest free agent power hitter, hitting 45 home runs in the 2017 season, and the Red Sox had the lowest home run Read More » 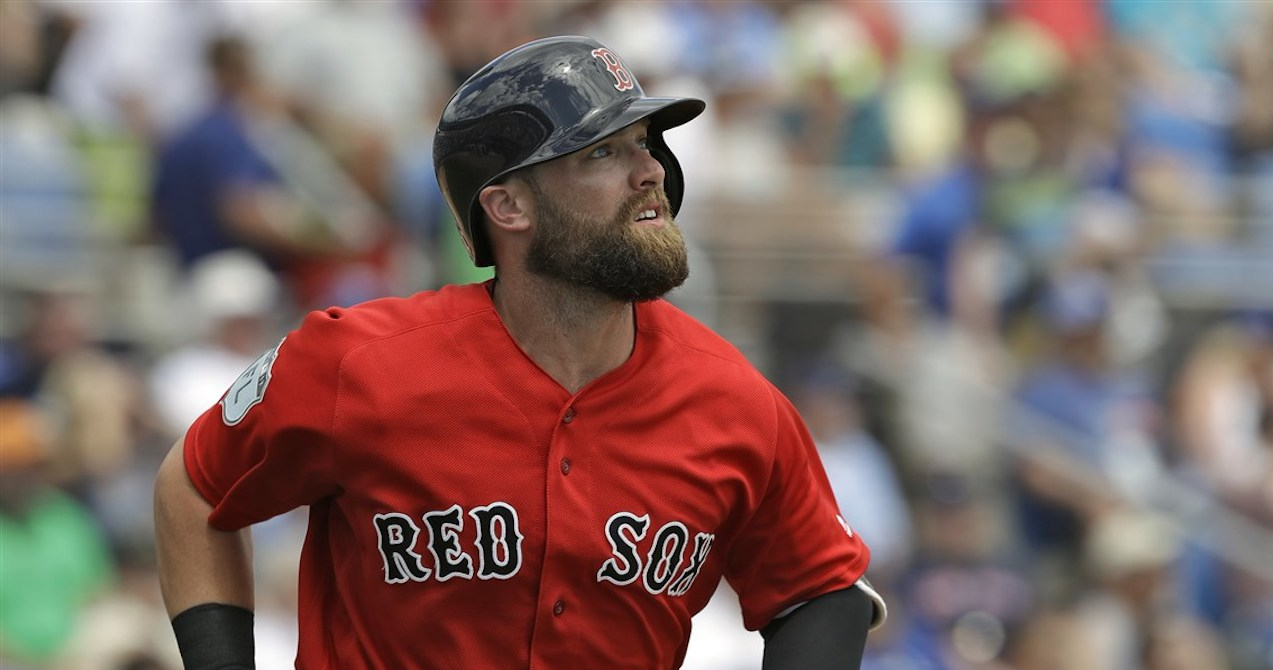 The Red Sox traded Bryce Brentz to the Pittsburgh Pirates for cash considerations on Tuesday, according to Evan Drellich of NBC Sports Boston. Brentz was most likely traded to give the Red Sox an open spot on the 40 man Read More »

Jalen Beeks is one of the more notable prospects in the Red Sox organization. Drafted in the 12th round of the MLB Amature Draft in 2014, MLB Pipeline has Beeks rated as the 16th best Red Sox prospect and SoxProspect.com Read More » 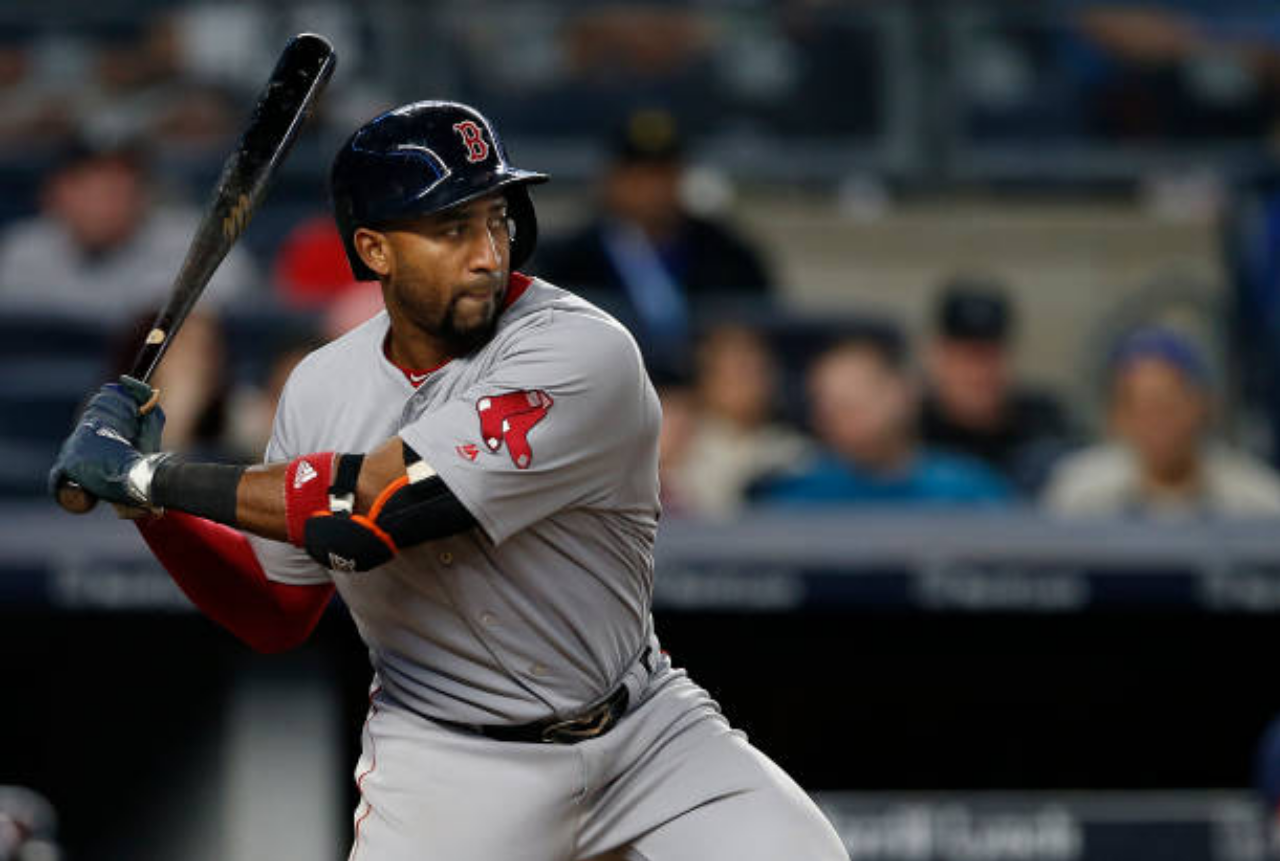 The Boston Red Sox have a contract in place with utility infielder Eduardo Nunez pending a physical, according to Robert Murray of Fan Rag. After the Red Sox sent prospects Shaun Anderson and Gregory Santos to the San Francisco Giants Read More » 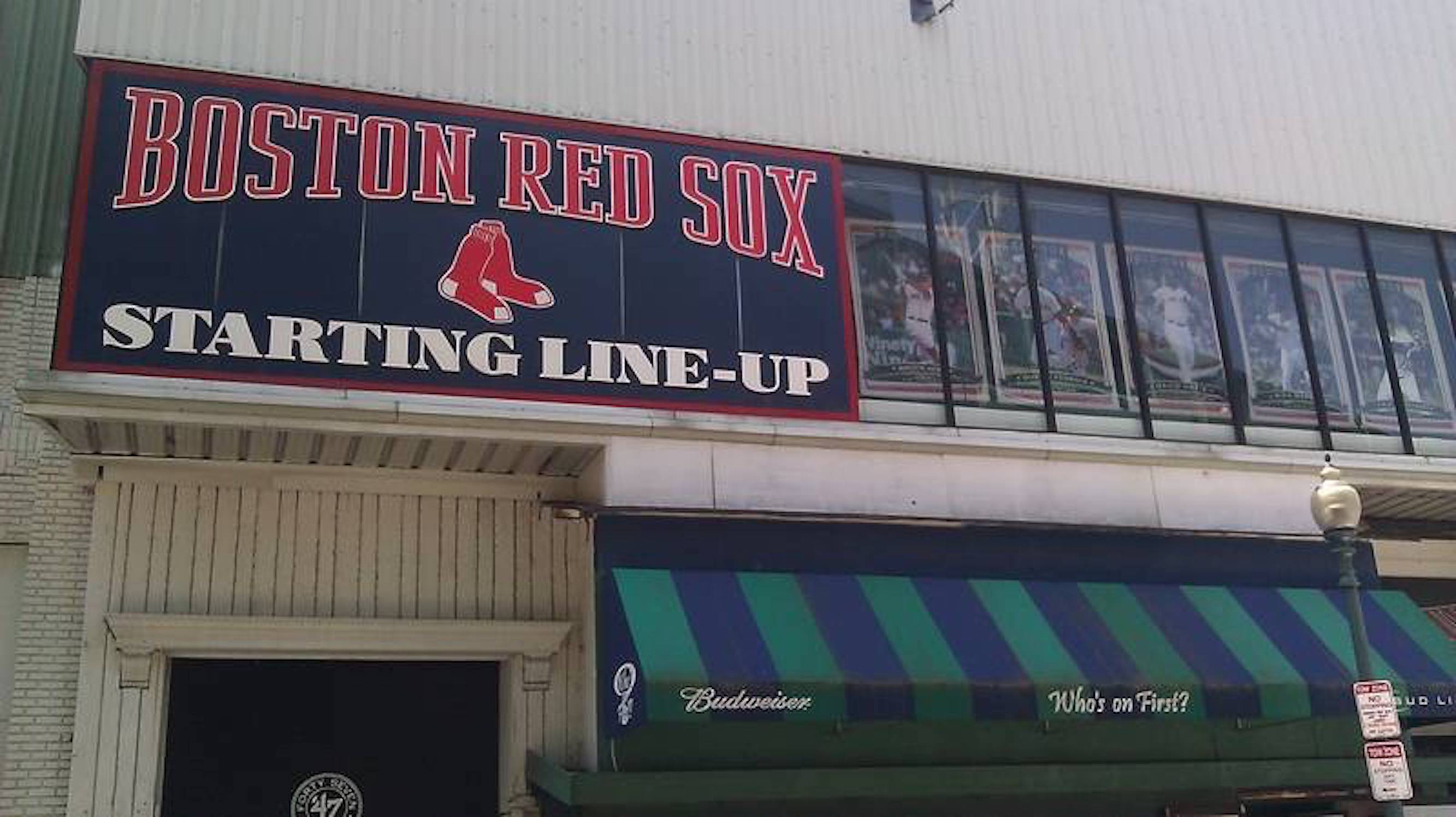 With Truck Day just passing, the next big step for Red Sox baseball is Spring Training and with a little over a month until the 2018 season begins, it’s time to think about the starting lineup. Catcher Christian Vazquez had Read More » 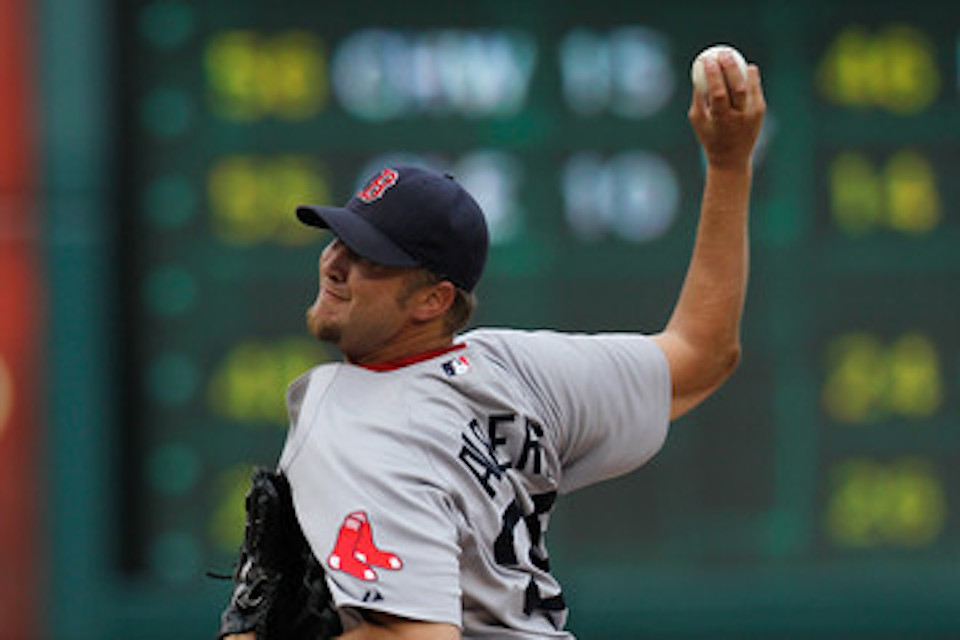 Should the Red Sox Bring Back Matt Albers?

It’s often thought that home runs are everything in baseball, but what good is a couple more runs if your team does not have the pitching to keep the lead? The Red Sox bullpen is known for being dominant with Read More »