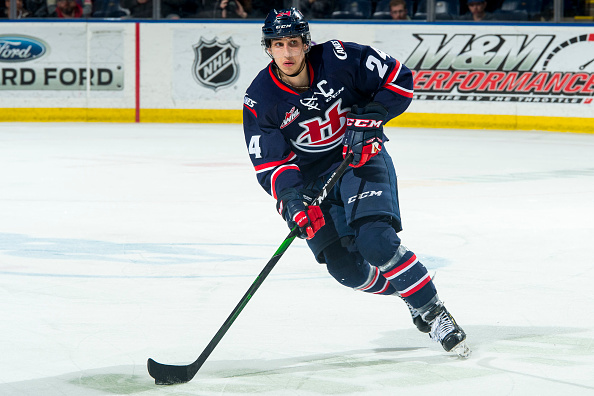 Sabres Top-Tier Talent is For Real (Part 2 of 2)

This article, for all intents and purposes, will focus on three additional players, and what the Sabres can garner with the (highly-coveted) eighth-overall pick at next month’s NHL Entry Draft. Let’s get the ball rolling, shall we? 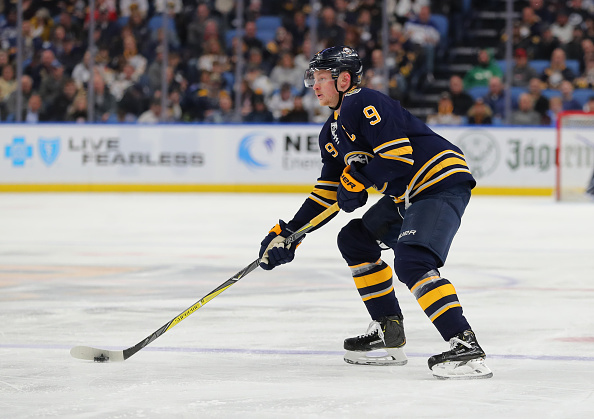 Sabres Top-Tier Talent is For Real (Part 1 of 2)

The Buffalo Sabres have endured a ton of heartbreak having missed the playoffs for nine consecutive seasons. During which time, the team has gone through five different head coaches and have made three changes at the general manager position. 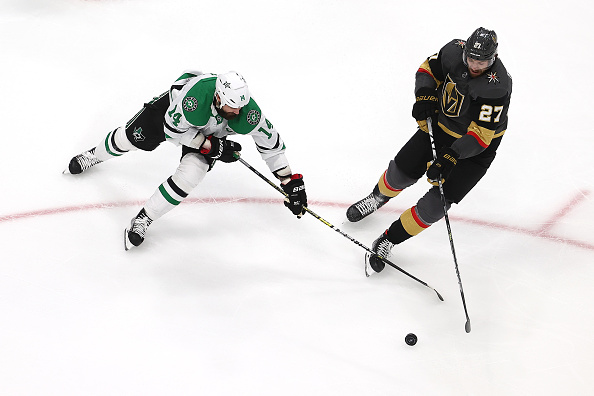 Shea Theodore: The Most Golden of Knights

On Monday evening, the Vegas Golden Knights saw their dream of hoisting the Stanley Cup come to an end after losing 3-2 in overtime to the Dallas Stars, who went 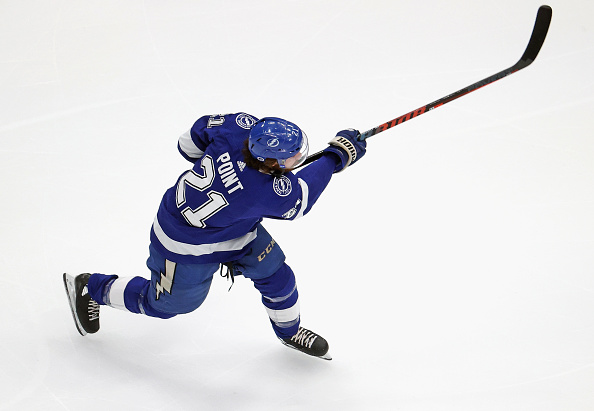 The center-ice spot is arguably the single most important position in the National Hockey League. Teams are always seeking talent, intelligence, depth, size, speed, and sandpaper down the middle of the ice as they look to build a contending roster capable of winning a Stanley Cup. 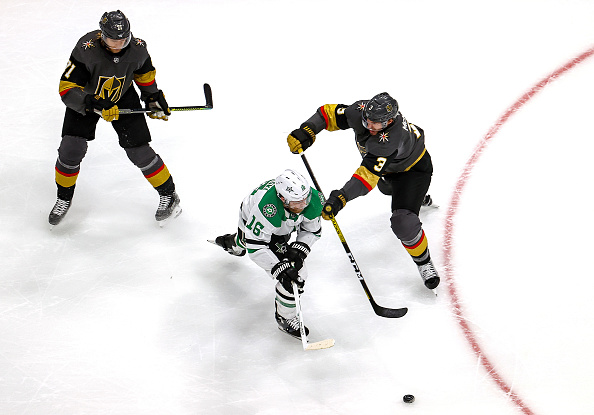 In Game 1 of the Western Conference finals, the Dallas Stars were able to silence the Vegas offense. In Game 2, Las Vegas wrote a different script as they evened series at 1-1. Heading into the series Vegas had outshot the Vancouver Canucks 127- 54 in the second round’s final three games. After a scoreless first period, the Knights found their scoring touch in a flurry. 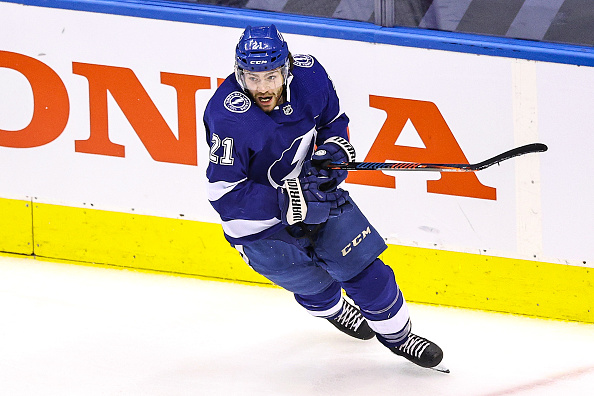 Brayden Point: The Face of the Franchise in Tampa Bay

The Stanley Cup Playoffs are any hockey fan’s dream. Drama, excitement, unpredictability, passion, and despair all highlight one of the best tournaments on the planet 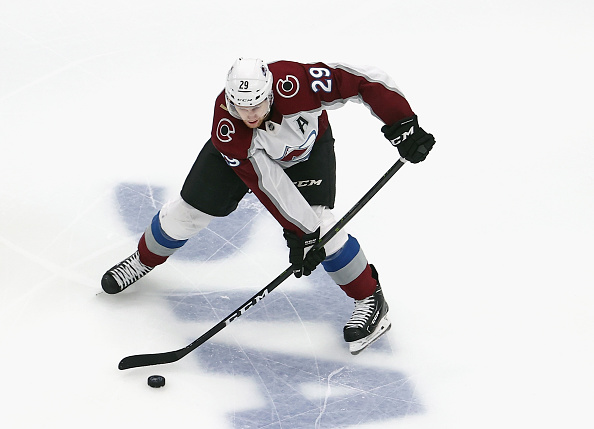 During the Stanley Cup Playoffs, legends are born as the stakes are raised to the highest level. Coming into the postseason, Nathan MacKinnon was one of hockey’s youngest stars. During the postseason, however, he has taken his game to another level. 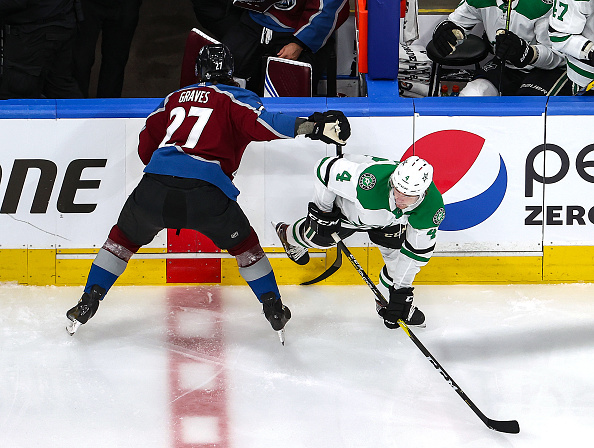 The National Hockey League is quickly becoming one of the most talented enterprises from a player’s perspective in North America. It’s fast, exciting, and includes a wide-ranging plethora of young, dynamic, and electrifying superstars that can captivate the interest of any fan. 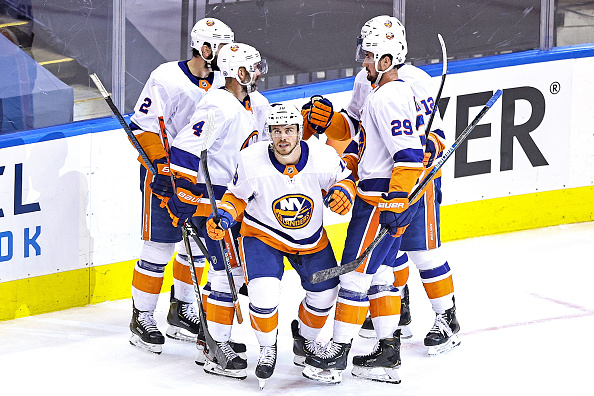 New York Islanders: The Gift that Just Keeps on Giving

On July 1, 2018, the New York Islanders lost their captain, best player, and face of the franchise, John Tavares. More than two years later, and the Maple Leafs have failed to advance past the first round of the playoffs. The Islanders, on the other hand, have won three playoff series, and find themselves just three wins away from the Eastern Conference Finals. 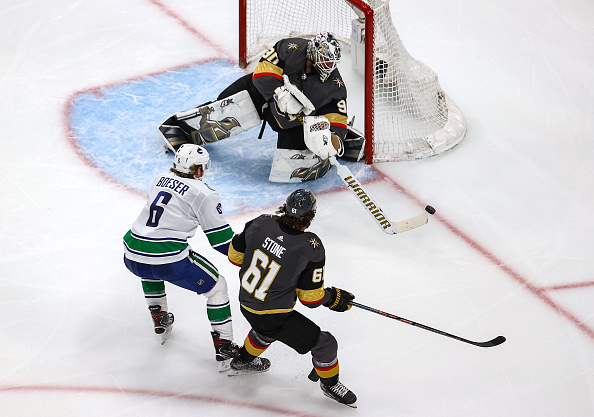