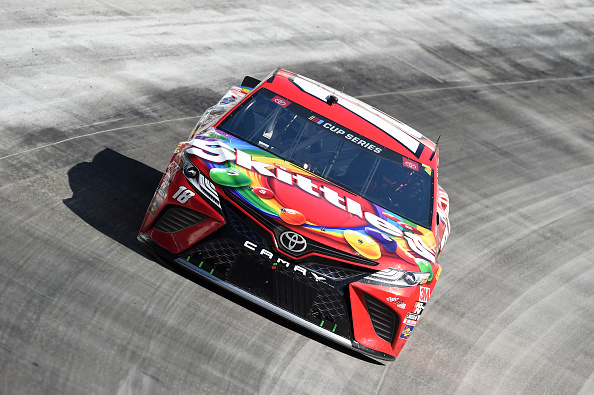 Brad Keselowski would put on a commanding performance on Saturday, as he led 192 of the 400 laps. With the win, he joined Kevin Harvick and Denny Hamlin as the 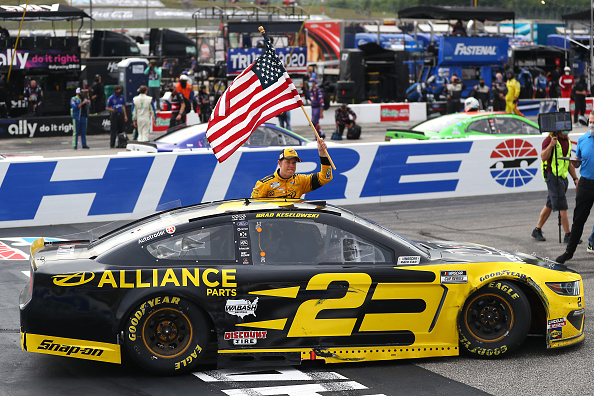 The NASCAR Playoffs have officially begun. Last week Kevin Harvick was able to pick up the victory and lock himself into the round of 12. The next two races of the first round will be at short tracks. This weekend at Richmond followed by Bristol. Richmond will be a pivotal race for all the playoff drivers. 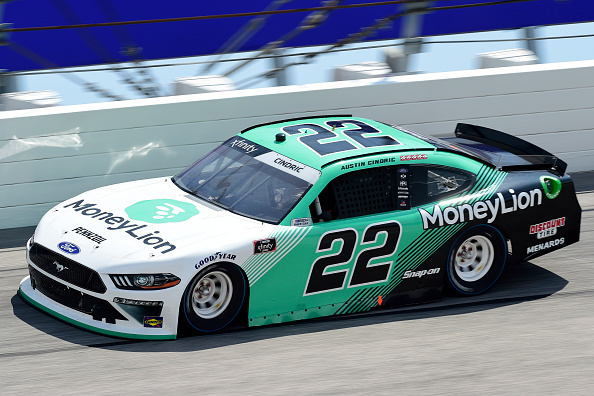 Only a week after Ross Chastain lost out on a chance at the win, after being matted up with A.J. Allmendinger on the last lap. It would indeed, happen again this past weekend at Darlington. 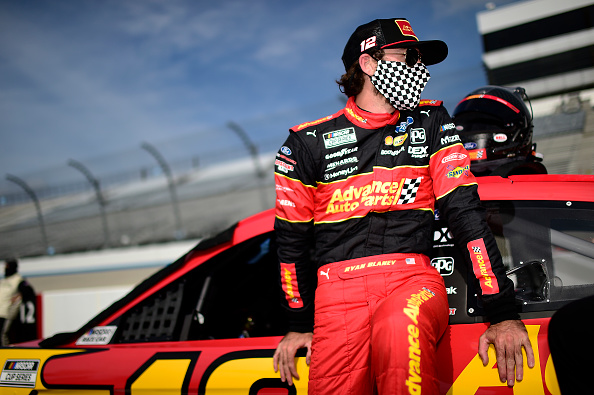 The tug-of-war between drivers Kevin Harvick and Denny Hamlin did not let up over the two race double-header this past weekend at Dover. It was Hamlin that struck first blood on Saturday, working himself around race leader Martin Truex Jr. with eight laps left remaining. Hamlin put himself into a jam after a bad restart on lap 193 but would systematically pass through the cars in front. 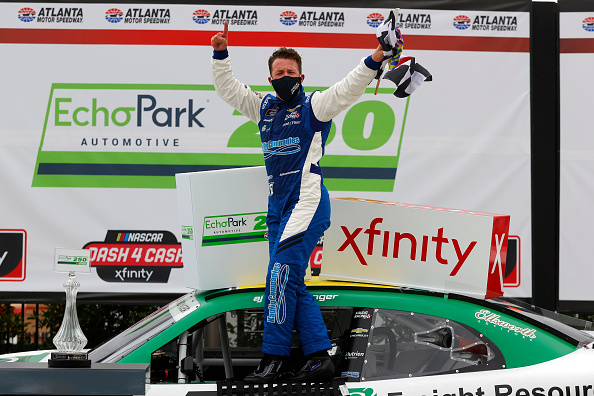 The NASCAR Xfinity Series is back to Daytona for the third time this season. This time they will be back on the 2.5-mile oval. The Xfinity series still has five races before the playoffs, unlike the cup series, which starts next week. This race will be huge for many drivers as they fight to make the playoffs. 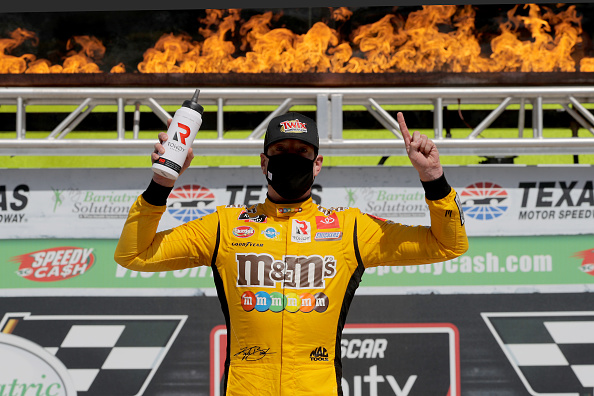 There are only three races left in the NASCAR cup series regular-season before the playoffs begin. Things are really starting to heat up for the last couple of playoff positions. This weekend, the cup series heads to Dover Deleware for the final doubleheader on the cup series schedule. 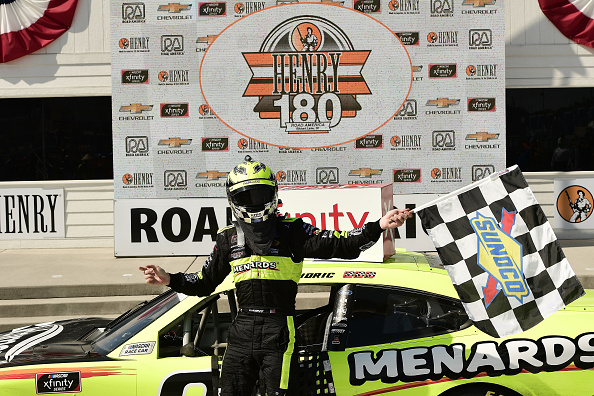 We now leave Daytona Beach and move north to Dover, Delaware, and the Infamous Monster Mile. The track is a one-mile concrete oval, with 24-degree banking in the turns and nine degrees banked straight away’s. This will be a doubleheader weekend after which there will be five more races until the Playoffs start. 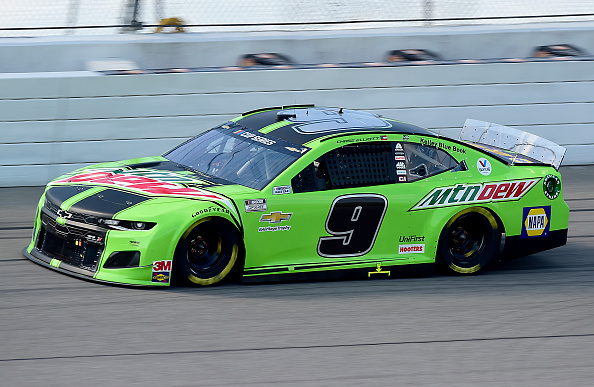 After having beat out runner-up Brad Keselowski on Saturday, Kevin Harvick would top off the doubleheader with his second win in as many days at Michigan. Although that second win wouldn’t come easy, as Harvick would get a hard challenge from Denny Hamlin in the final laps. With four laps left to go, Hamlin had cut the lead to as low as 0.074, but would not be able to make the pass on Harvick. Hamlin would make one last-ditch effort as they were coming towards the finish line, to no avail. 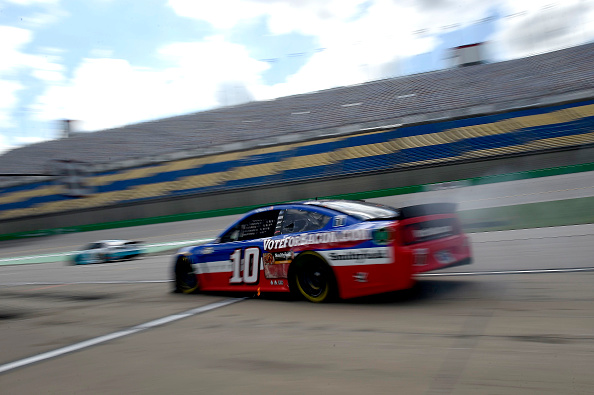 This weekend, NASCAR heads to Daytona Superspeedway for the inaugural race weekend at the Daytona road course. This race weekend was added to the schedule because of COVID-19. The race weekend will get started with the Xfinity cars Saturday at 3 PM EST. With drivers having no practice at the road course, we could see a wild race. 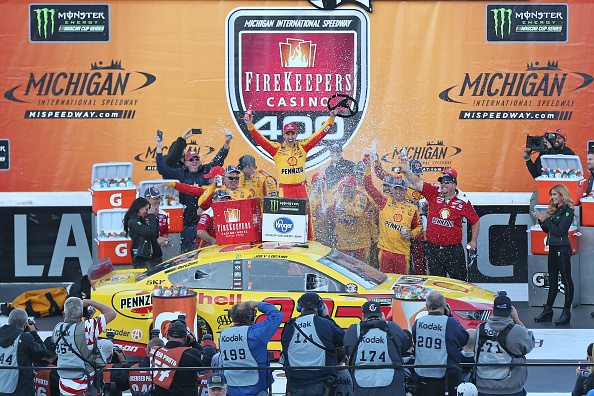 Last week’s race at New Hampshire was dominated by Brad Keselowski and he ultimately ended up winning the race. This week the NASCAR Cup Series heads up north to Michigan International Speedway. This weekend will feature a Cup Series doubleheader. There will be two races with both races being 312 miles long. First, we will kick things off with Saturday’s cup race. The starting lineup was determined by a random draw. Let’s jump right into my top drivers for Saturday’s FireKeepers Casino 400.