Dennis Seidenberg, who was an integral part of the 2011 Boston Bruins Stanley Cup run, announced his retirement on Monday after 15 seasons in the NHL Born in Schwenningen, Germany, Seidenberg was selected by the Philadelphia Flyers in the sixth Read More »

The Boston Bruins have announced today the following roster moves: Peter Cehlarik has been placed on waivers for assignment to Providence. Maxime Lagace who was signed to provide mentorship in Providence has cleared waivers Anders Bjork who was drafted 146 Read More »

The NHL Players' Association has announced it will not reopen the current collective bargaining agreement after the 2019-20 season, avoiding a potential lockout next September. Read More »

A new season for star center Patrice Bergeron adds another nomination for the Frank J. Selke Trophy. The Selke is awarded annually to a forward who demonstrates the most skill in the defensive component of the game. The winner is Read More »

The Canadian Women's Hockey League is no more, despite a recent surge in the viewership of the league. A record 175,000 fans tuned in to watch the Clarkson Cup finale in Toronto. A week after the Calgary Inferno won the Read More »

It appears like the Boston Bruins will be without All-star center Patrice Bergeron for an extended period of time. According to TSN Hockey Insider Darren Dreger, Bergeron will miss upwards of four weeks with a suspected shoulder injury. The 33-year-old Read More »

The Boston Bruins took a commanding 2-0 series lead over the Toronto Maple Leafs with a 7-3 win thanks to a hat trick and three assists from David Pastrnak. Jake DeBrusk, Kevan Miller, Rick Nash and David Krejci also scored Read More » 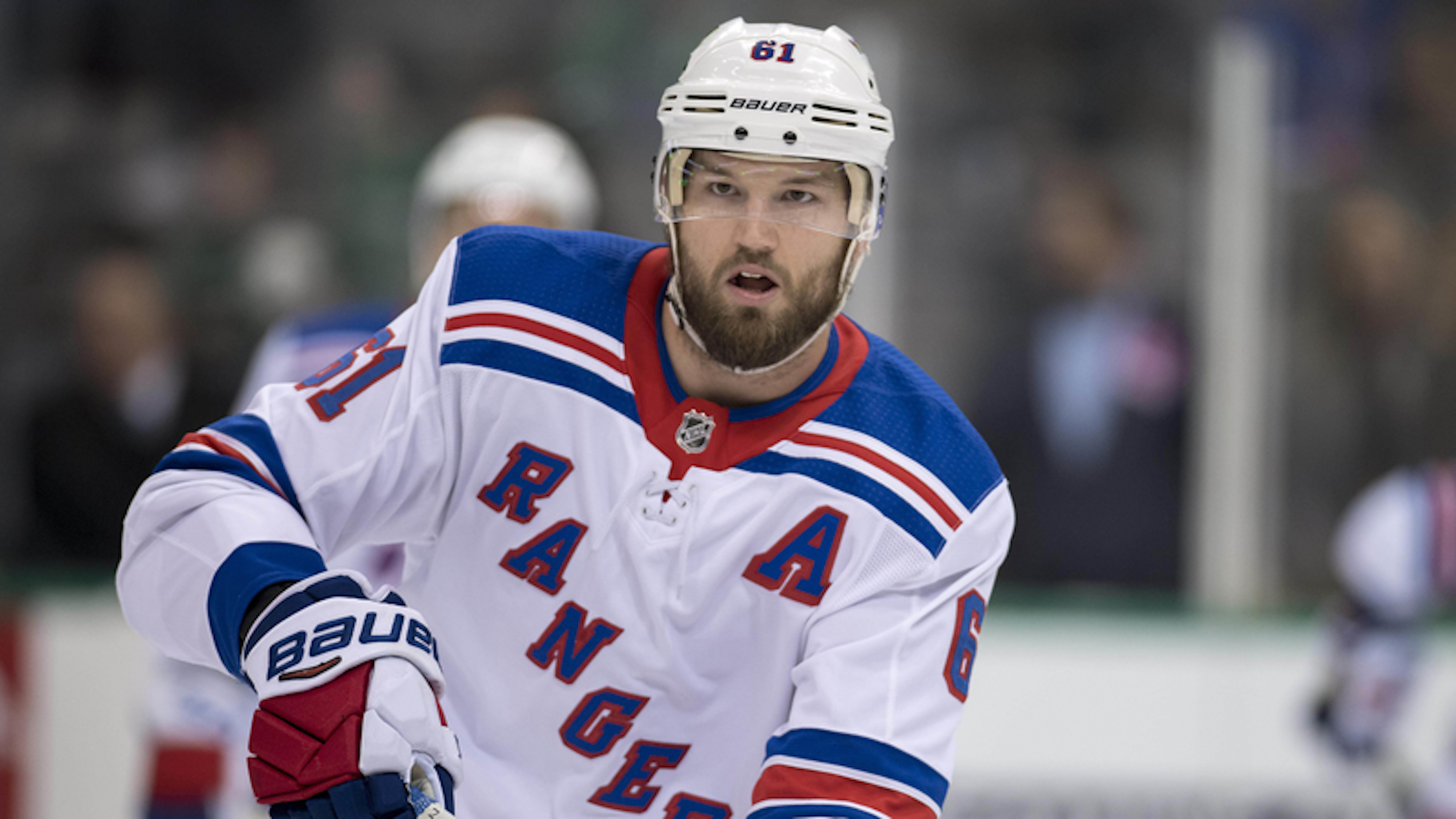 The Boston Bruins acquired New York Rangers forward Rick Nash in exchange for the Ryan Spooner, Matt Beleskey, Ryan Lindgren, a 2018 first round pick, and a 2019 seventh-round pick. The Bruins will retain 50 percent of Beleskey's contract in Read More » 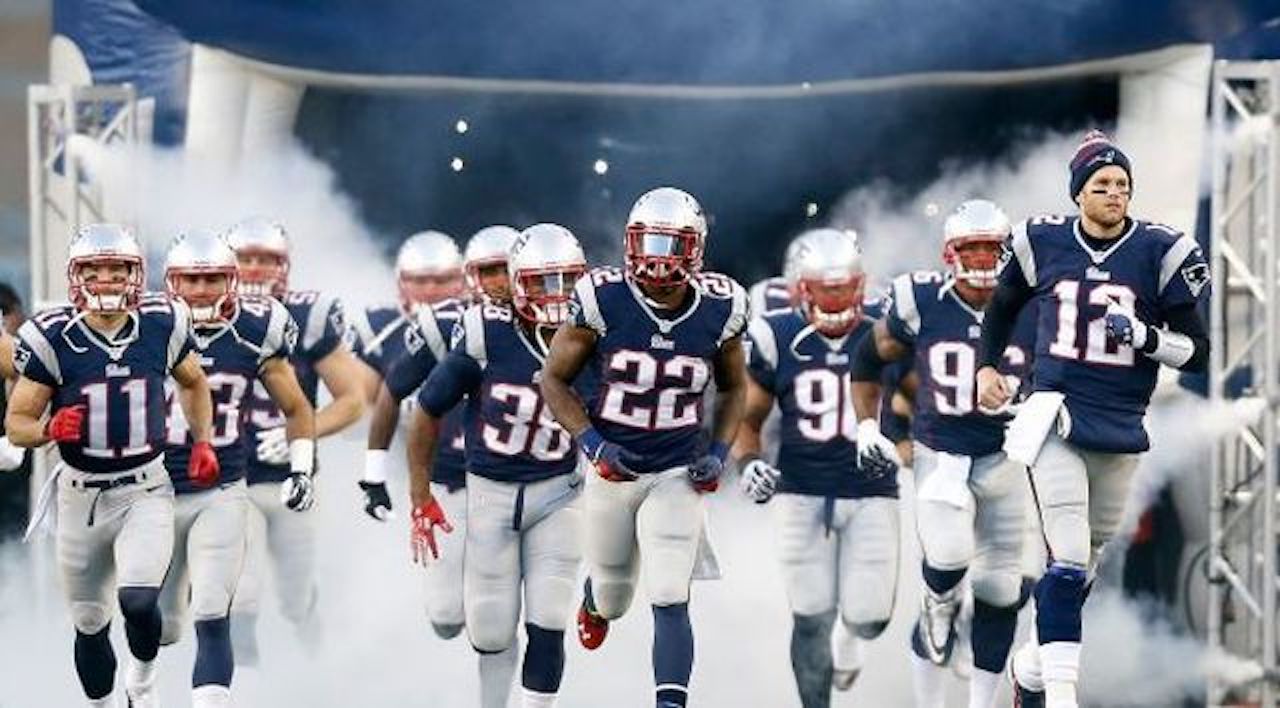 As the old saying goes, "defense wins championships" and if the Patriots are going to win it all again, it will be because New England's up-and-down unit on that side of the ball is able to rise to the occasion Read More » 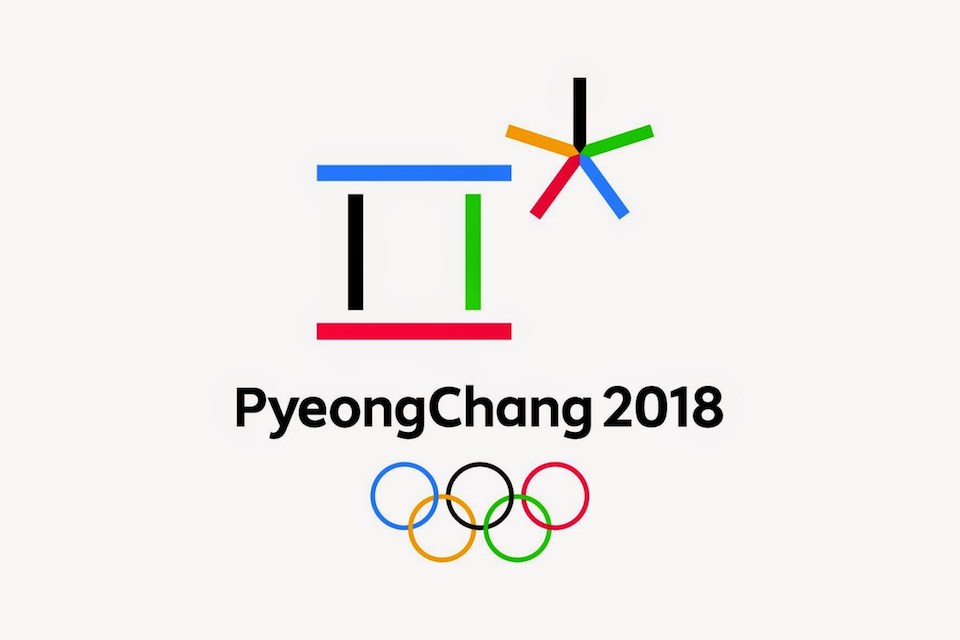 Three members of the Boston Bruins family, two alumni and a promising prospect, will be representing their respective countries at the Olympics in Pyeongchang. Representing Team USA is none other than Chris Bourque, the son of Bruins' legend and Hall of Read More »