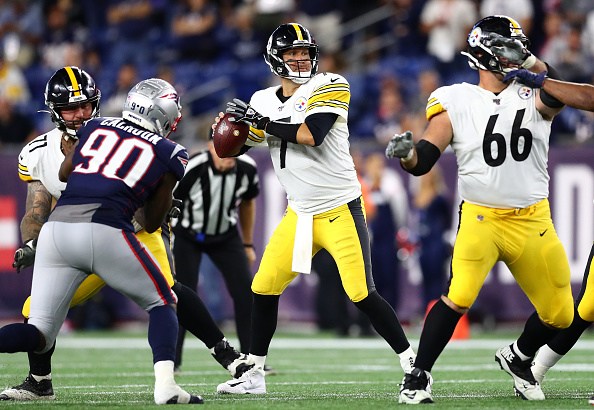 The 2020 NFL draft is a little more than a month behind us and rookie drafts are wrapping up. With everyone in love with their new shiny rookie players, now is the time to buy low on players coming off a bad year, veterans with something left in the tank, or cheap long shots. For quarterbacks it’s hard to gauge their trade value, whether you play in a single quarterback league or a super flex league. However, we all know playing in a one quarterback league is lame and super flex is the new standard. With that said, I’ve put together 12 quarterbacks who fit into five categories that dynasty fantasy owners should look into trading for, especially if you are hurting at the position.