Very soon NHL’s 104th season will be underway, and fans are anxiously awaiting another great year of professional hockey. The recently founded Las Vegas Golden Knights have a stacked team full of new and old talent which is bound to position them for success. Below we’ll take a look at which players are expected to bring the most heat to the rink in 2021.

When NHL made its home in Las Vegas in 2017, Cody Glass simultaneously made history by being the first-ever draft selection for the new organization. The 6-foot-2, 21-year-old was picked sixth overall for the Golden Knights and has since proven that he is an indispensable team asset, especially when looking to important upcoming 2021 matchups.

The powerful offensive player delivered on the rink during his first season with a handful of power-play points, vital assists, and game-altering goals. When you watch Glass perform, you can tell that his analytical skills serve him just as well as his hockey skills. He has led the Knights with precision and concentration, knowing where to position himself on the ice at all times.

Glass also shows elite puck control rarely seen in a rookie player. The Vegas Golden Knights appear to be favored by the experts from the betting community at OLBG.com as the most popular pick for a Stanley Cup win in 2021, which is no surprise with breakout stars like Glass at the forefront. Big things are in store for this rookie and fans are eager to see what else he brings to the rink starting in January.

Peyton Krebs, a 2019 17th overall draft pick for the Golden Knights is currently one of the organization’s top prospects. A former player for the Kootenay International Junior League, the Alberta native dominated in the WHL as both a captain and rookie scorer.

At just 19 years old, Krebs is signed to the Knights for a minimum of three years and management expects big things from him during that time. The talented center has also won silver and gold medals for Team Canada throughout several championships from 2017 to 2018. Although he is one of the youngest players on the team, Krebs has huge potential to join the ranks of some great athletes in the sport.

In 2018 he was drafted by the Knights and has since proved his worth by being hugely instrumental in helping the team qualify for that year’s Stanley Cup playoffs. One of many reasons to fear the Knights this year, Whitecloud is not letting a single soul through his stacked defensive line, with the help of teammates Alec Martinez and Nick Holden.

The same hope that head coach Peter DeBoer placed on the defenseman in 2018 is shared by fans across the NHL as a new season sets the stage for Whitecloud to shine even brighter. 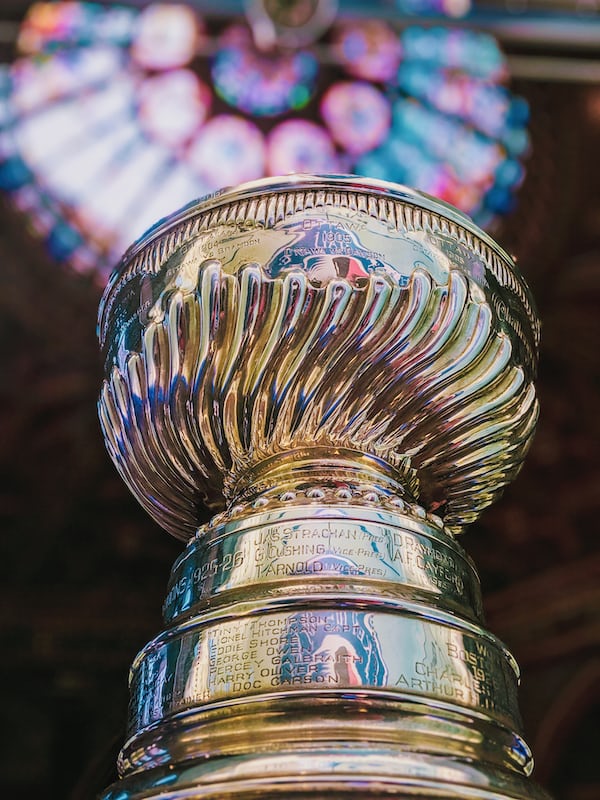 Selected 34th overall by the Knights in 2017, Nicolas Hague has already demonstrated that he is not one to miss. A previous asset for the Idaho Steelheads, the Ontario-born player was awarded the Max Kaminsky Trophy for his exceptional defensive skills throughout his minor league career.

His entrance into the NHL was also met with success, with 13 goals and 32 points in 75 games, which is no small feat for a rookie.  At just 22 years old, the defenseman is the talk of the town for NHL fans as people are eager to see what else he can contribute to the organization in 2021.

Blackhawks beat Pittsburgh again. What about other active winning streaks?

Trading Aaron Judge Not a Possibility for Yankees