We are slowly approaching September Call ups. This is how the top contenders have ranked in the Week 20 power rankings.

The historic season of Hyun-Jin Ryu has been huge for the Dodgers. Going into the postseason with Clayton Kershaw as your number three starter combined with that lethal offense makes them the team to beat in baseball.

They would be number one. It’s just their starting pitching is incredibly worrisome.

Unlike the Yankees, The Astros pitching is what will carry them to another World Series.

They are getting Nelson Cruz back and have a cupcake end of the season schedule. They must be sharp in September to win that division.

They took a 0.5 game lead on the Twins earlier in the month. They now trail by 2.5 games. If they can get Corey Kluber and Carlos Carrasco back for the postseason, they can surprise some teams.

The offense is great, but who is the closer of this team? When they acquired Shane Greene from the Tigers, it seemed as though they found their man. But a rough start to his Braves career leaves some questions on who will close games for the postseason run.

They are getting hot as the race for the AL Wild Card gets interesting. They need that questionable pitching to be sharp as the season ends. I’m not sure Homer Bailey is the man to put the A’s in the playoffs.

The Rays have a revolving door of pitchers. With Charlie Morton being the only man you can rely on, the Rays have a big problem as they also try to secure a Wild Card spot.

Max Scherzer is oh so close to returning. With a new identity to their bullpen, watch this team to be darkhorse championship contenders.

It is a dog fight for the NL Central crown. At this point, it comes down to talent. I think the Cubs have the most talent. So they get the nod here at number ten. 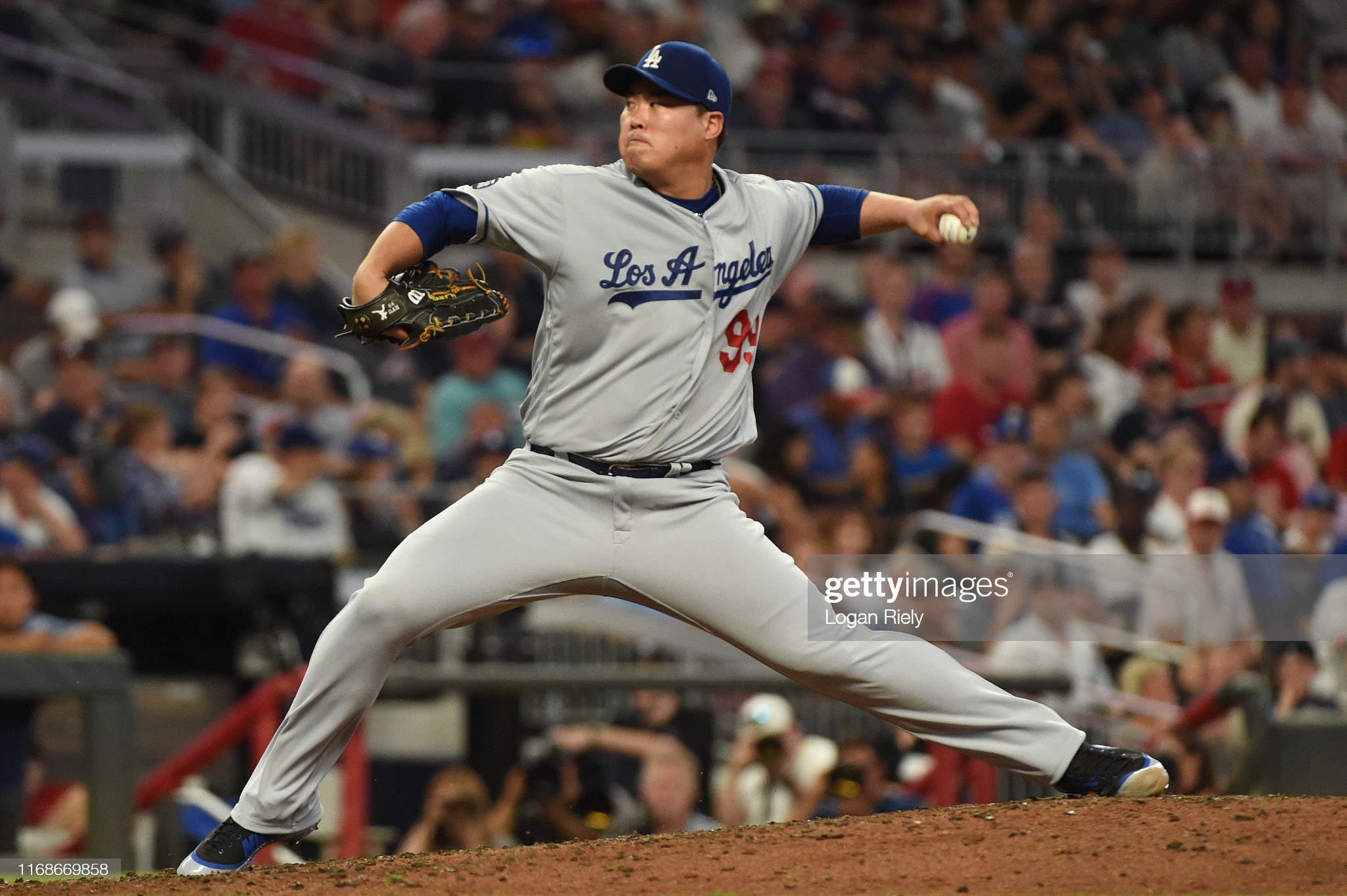 Alex Binelas is Off to a Hot Start in Greenville

Guy: Is Whit Merrifield the Last Piece of the Puzzle for Yankees?