The Carolina Panthers finished the 2018 season with a record of 7-9 and missed the playoffs. They were looking to improve on an 11-5 season in 2017 and started off strong in 2018 with a 6-2 record. The Panthers then went on a seven-game losing streak, ending their playoff hopes.

Make sure to check out all of our other NFL team previews here.

The Panthers didn’t do much, but I don’t believe they needed to. I still believe they finished the season so poorly because of Cam Newton‘s shoulder injury. The Panthers added impact veterans on the defensive side of the ball in McCoy and Irvin. With the uncertainty around the health of Newton’s shoulder, they selected Grier, the hometown kid, in the third round of the draft. Hogan was a Superbowl champion with the Patriots and should bring that winning attitude to the Panthers wideouts.

If we are assuming that the Panthers are fully healthy, they should have a very “high-flying” offense. They feature many players that could be considered “athletes” rather than by position. Players like Christian McCaffrey, Curtis Samuel, and even someone like D.J. Moore play a positionless game. Again, the Panthers will rely heavily on the health of Newton. At this point, who knows about Greg Olsen. One week he is catching touchdowns, the next he is announcing games on FOX. One area of concern is that offensive line. Adding Greg Little in the draft was huge, but they still have some questions upfront. This plays into the Newton injury. If you have an offensive line that can’t protect your QB, you have an issue.

Defensively, the Panthers have a solid group. With the additions of McCoy and Irvin, you now have all-pro level veteran leadership. McCoy also helps a pretty bad defensive line. The brightest spot on this defense is Luke Kuechly, who had the highest run-stop grade in football with a 92.3 and also finished with 130 tackles. But the Panthers secondary leaves a little to be desired. I love Eric Reid and James Bradberry, but still so many question marks. This will be the reason if the Panthers struggle this year.

Obviously, Newton will be the guy, but they have a pretty darn good player in waiting in Grier.

I’m a big fan of Holyfield. He is a big, strong back who can be very useful in goal-line situations. Obviously, McCaffrey is the big name and the big-time player. An obvious RB1 and could be a number one pick in your fantasy draft.

Super athletic group. Samuel is a personal favorite of mine. But I also really like Moore. Like I said earlier, Hogan will bring that championship experience to a young group.

Not a flashy group, but a solid group.

There is a chance that they keep ten lineman due to injury and depth, but again, this group is the weak spot of the team. It would really benefit the Panthers if Little can develop, and develop fast.

McCoy and Poe will bring veteran leadership to a group that severely underperformed last year.

Kuechly is an all-pro player. the rest of the group is solid and very athletic. An exciting group, but still shows room for improvement.

There is a healthy mix of youth and experience in the edge rush. Irvin brings that veteran leadership and Burns is the newest member of the group. The Panthers as a team did not get to the quarterback much last season. So It will be very important for this group to improve.

A group that has a ton of talent, but also needs some work. I am a big fan of Reid and Bradberry as I said before. Much like the defensive line, this group is very important for the success of the Panthers in 2019.

Not a single surprise here.

The Panthers have all the talent on the offensive side to make another Super Bowl run. Defensively, they have some work to do. It all depends on if the offense is healthy (Cam Newton.) I think this team will get back to the playoffs, but they will not win this division. 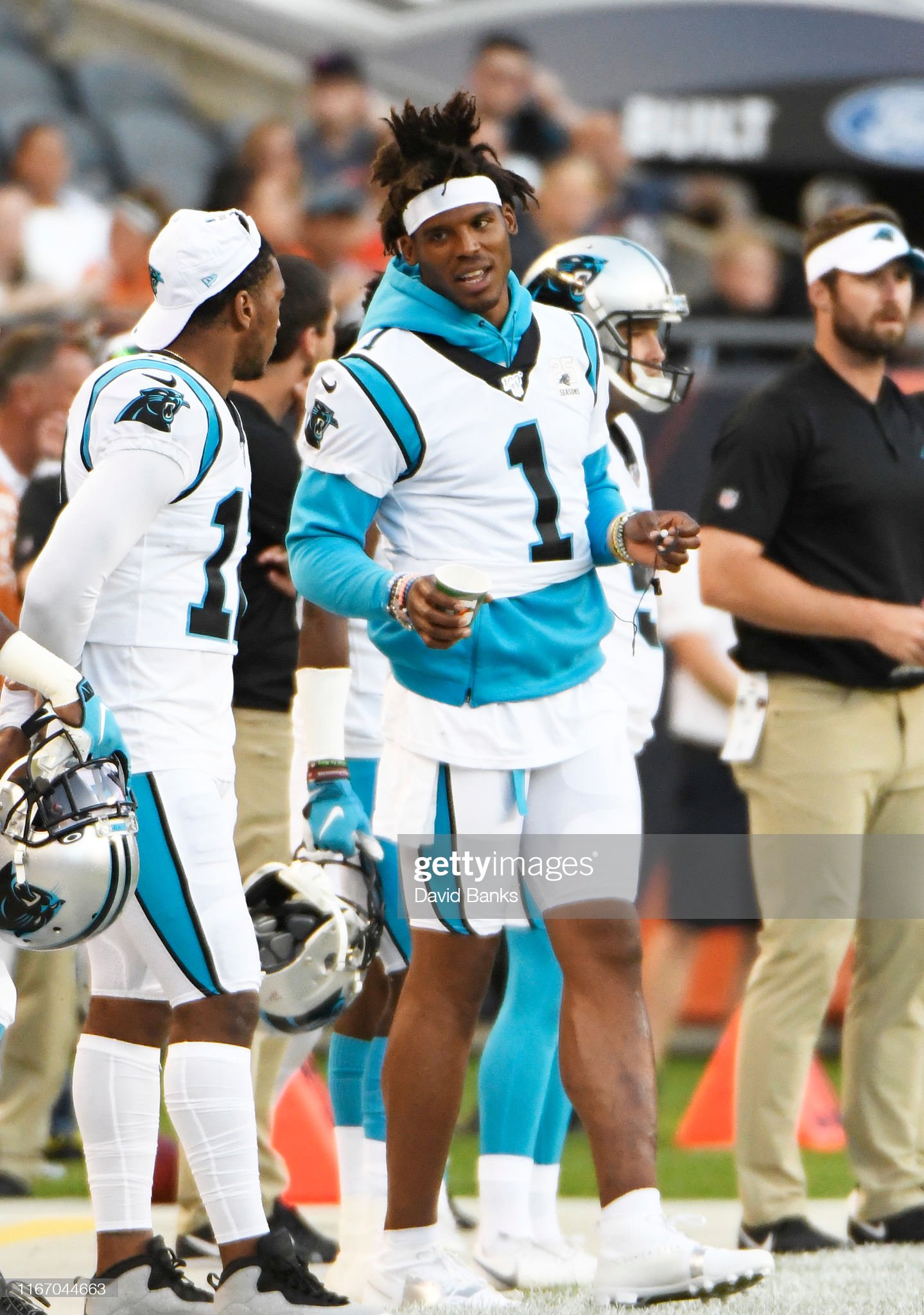 Panthers Victorious Across the Pond