One of the more versatile players in baseball, Whit Merrifield is one of the most sought after trade deadline targets this season.

Merrifield has been one of the lone bright spots for the Kansas City Royals. He has been sitting at an above-average WAR his whole career and is improving his defense. He has that .300 BA and 20 HR capabilities at the dish as well. He is also a great base runner. He stole 43 bases last season and 34 the year before that.

Merrifield is only 30 years old and is on an extremely club-friendly contract. He is signed thru 2022 with a club option in 2023 and he is only making a total of $16.25M. Making his contract, very movable.

Let’s break down the potential landing spots for one of baseball’s most underrated players.

The Phillies went out and traded for Jay Bruce, who has done a really solid job in his short time there. But losing Andrew McCutchen and Odubel Herrera is a big blow to this team. Merrifield would be the impact bat, and spark plug this team needs for a late-season push.

The Cubs need an outfielder. They could also use a shortstop/utility player with the demotion of Addison Russell (About time.) The Cubs already have a liability in the outfield with Kyle Schwarber, that’s why I don’t see them going after someone like Nicholas Castellanos. I think Merrifield is the best option for them.

Why not? They have plenty of talent to trade, they could use depth, and they are always in the running for the big names. They are never not in play for someone like Merrifield.

I don’t think the Royals are in any hurry to move him. Yes, they are rebuilding, but you can maximize your return with a trade this offseason. Let him stay, and continue to sell tickets as you regroup the trade efforts in the winter. 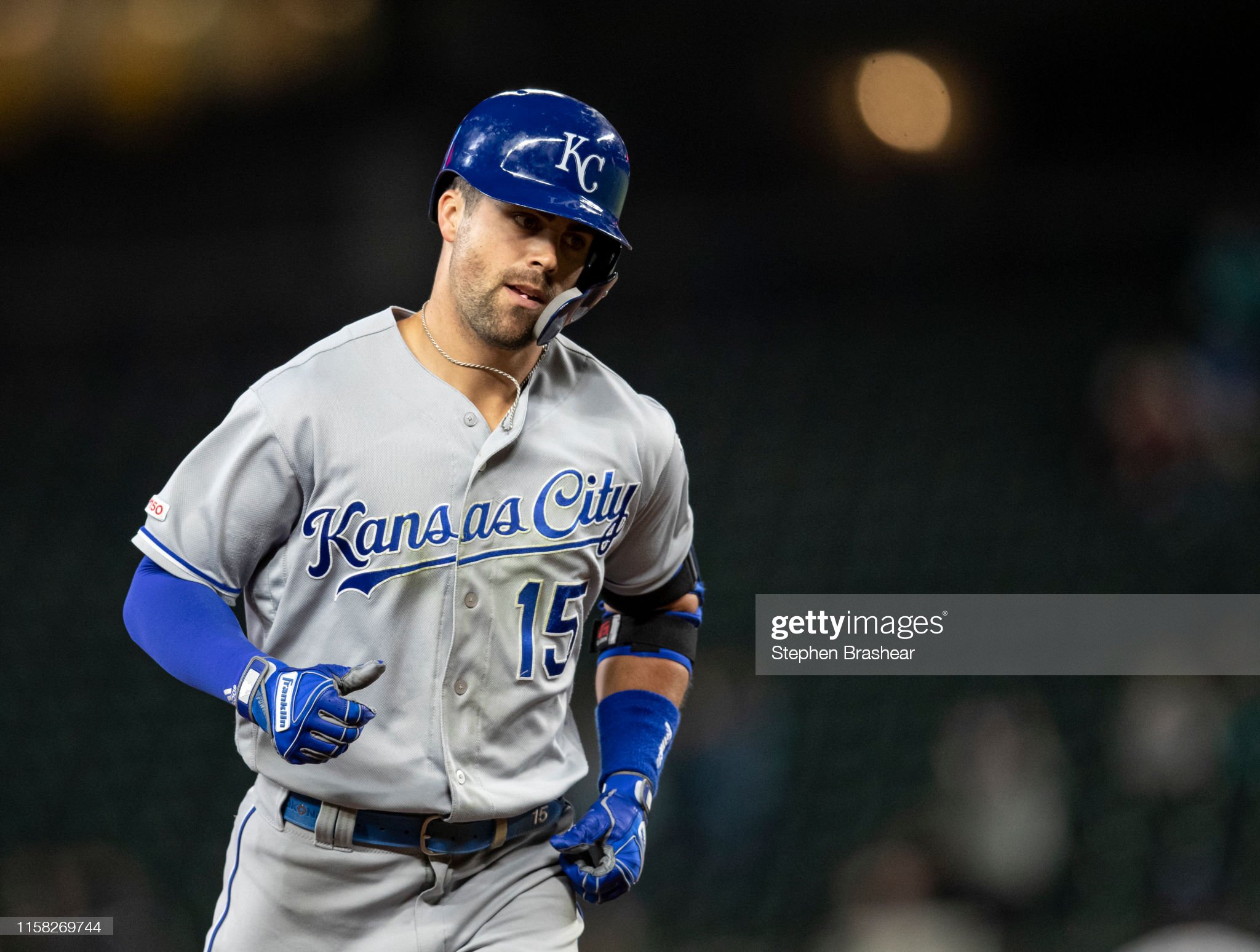