It’s safe to say the blockbuster offseason trade for the Reds has not worked out. Matt Kemp is gone, Yasiel Puig is likely to be traded, Kyle Farmer has not produced, and Alex Wood just got onto the field this year.

The Reds need to recognize that they are a rebuilding team. They need to unload this talent for future prospects. The biggest name to unload, being Puig.

Even with how terrible the NL central is, the Reds are done this season. Trading Puig for prospects could be the most exciting thing left for the Reds (other than the sleeveless jerseys.)

The A’s are slipping, and slipping in the playoff race. They no longer hold a WC spot and are eight games back of the Astros. Puig would obviously be a rental due to the A’s inability to spend money. This may be a long shot since the A’s are not “win now” but I just saw Marcus Stroman get traded to the Mets. Anything is possible.

Of course, the Yankees are in play to get the big name. They are the freakin’ Yankees. But why? With an outfield of Aaron Judge and Giancarlo Stanton, shouldn’t they be set? Well, the health concerns for both their outfielders is a big red flag. So, insert Puig. I can see the Reds getting Clint Frazier in a deal. You know, because the Yankees hate Frazier.

As an Indians fan, I don’t think I have ever wanted anything more than Yasiel Puig to be on my team. He has personality, he has power, he is a gold-glove caliber player, what else could you want? The Indians have a rotating outfield. With Tyler Naquin, Jordan Luplow, Oscar Mercado, and Jake Bauers. All solid players, but solid doesn’t win a World Series. Indians need to make a splash at the deadline.

I think Cleveland is desperate for some pop in their lineup. Puig solves that immediately. The Reds could make out with someone like Aaron Civale, who showed that he has MLB stuff. The Indians need to be very careful if they decide to make a deal. Don’t go trading all this top talent for a half-year of Puig. 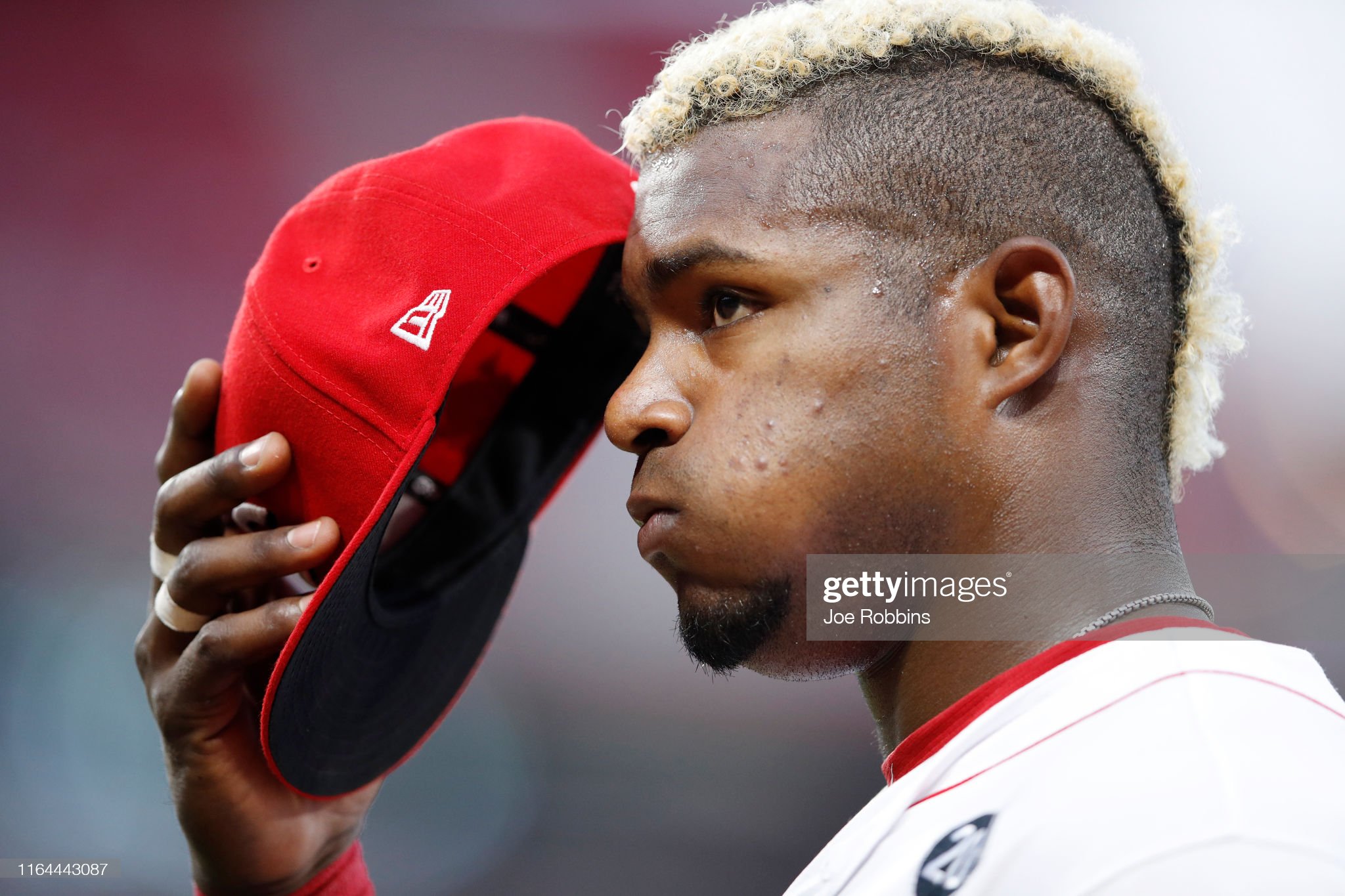 What the Yankees’ Signing of DJ LeMahieu Means Going Forward