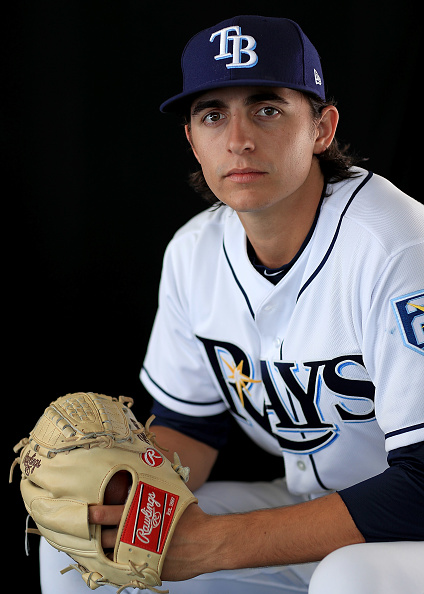 Brent Honeywell Jr. underwent Tommy John surgery in February 2018 and was expected to be back in the pitching fold by now, however yesterday we learned that he has been shut down again because of nerve irritation and pain at his elbow. Fans are not happy with this current news and don’t really understand what is going on.

Tommy John surgery is thought to be a fairly benign surgical procedure. Someone is in the news just about daily because they are about to undergo or are recovering from this surgical procedure. Tommy John surgery is not one surgical procedure but rather a group of procedures that have been developed since the first surgical repair of a ruptured Ulnar Collateral Ligament was done by Dr. Frank Jobe in 1974. While the end result is the repair of the ligament, the route used to achieve that result is decided by the surgeon on a case by case basis. The surgery has three aspects that each have options. These are the surgical approaches used. The method used to affix the replacement ligament and whether a simultaneous movement of the ulnar nerve is done at the same time as the surgery to fix the ligament, and if done how the nerve is moved.

Honeywell will be reevaluated in 7-10 days and further plans for rehab and his return timeline will be decided at that point.

Should, Could and Would the Red Sox Trade Mookie Betts?