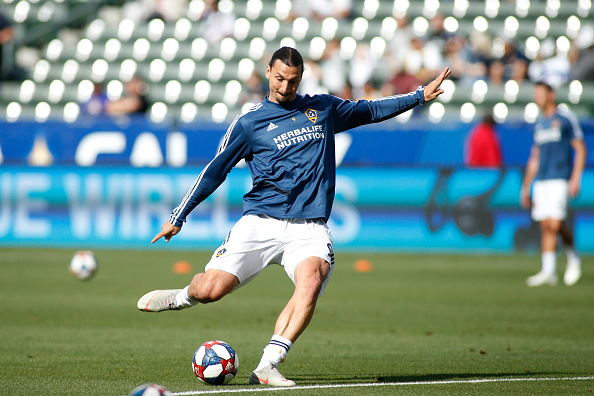 The Los Angeles Galaxy are off to a fast start this season. Zlatan Ibrahimovic is playing in his first full season with the Galaxy, and the team looks dominant. They are currently in 2nd place in the Western Conference standings, just behind rival LAFC, by one point. Galaxy is 6-0 at home and 1-1-1 on the road. They have played double the home games as road games, but they have capitalized on that opportunity.

The Red Bulls are off to a disastrous start this season. Currently, in 9th place, they are 2-2 at home and an 0-2-2 record on the road. Bradley Wright-Phillips has appeared in six matches, and he has scored just one goal. It is early into the season, but the direction this team is headed is not good. If they want any chance to make the playoffs this season, they are going to need more production from Wright-Phillips.

LA has fought some injuries, including one to Romain Alessandrini. Alessandrini will likely be out until September, and that is a significant loss for the Galaxy, but as long as Zlatan remains healthy, and Uriel Antuna alongside Emmanuel Boateng step up, LA should be fine.

The Red Bulls snapped a five-match winless streak last game, defeating FC Cincinnati 1-0. Connor Lade scored the lone goal in the win over Cincinnati. That was an essential win for NYRB, as they have a tough matchup today against the Los Angeles Galaxy.

As for LA, they have a seven-match unbeaten streak. Last game, Zlatan Ibrahimovic was the man of the match, scoring in the 78th minute of play, as LA improved to 6-0 at home. The Galaxy was able to extend their unbeaten streak and remain undefeated at home.

This will be their fourth road matchup, and it is never an easy matchup for the road team, but I think LA will win this game, and improve their record to 8-1-1, as well as taking over first place in the Western Conference standings.