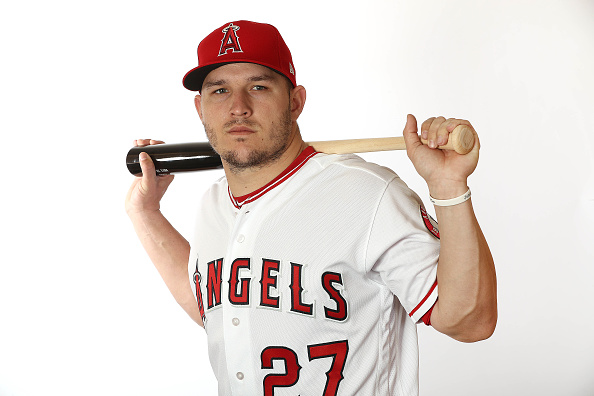 Merely 17 days after the previous record-holding deal in Bryce Harper‘s contract with the Phillies worth $330 million was made, Mike Trout and the Angels are set to leave that in the dust with a massive $430 million extension. The deal, as per multiple sources, is 12 years long, which could keep the greatest player of this generation, if not of all-time, with the Angels for the rest of his career.

Trout was set to become a free agent following the 2020 season, which would have seen a huge bidding war between the large-market teams. The Angels didn’t want to have to worry about the thought of losing him, so they gave him the money he deserves now to avoid even the hint of him becoming a free agent.

Trout has won two MVPs and has been the runner-up four times and made the All-Star team every season he has been in the Majors, the result of him putting up unbelievable numbers at the start of his career. He has slashed .307/.416/.573 with 240 home runs, 648 RBIs, 793 runs, and 189 stolen bases over parts of 8 seasons. Trout has put up a higher wins above replacement than anyone in history through their age-26 season with a 64.3 bWAR.

Trout has only made the playoffs one time during his Angels career, where they were swept out of the postseason in the first round, something that he is looking to change as he now will most likely finish his career there. Trout is the type of player that deserves to win at least one championship, if not more, and everyone will be rooting for him to get there, with the unbelievable talent he possesses.

Trout debuted as a 19-year-old kid with the Angels in 2011 after they drafted him 25th overall in the 2009 draft. In that rookie season, he ran away with the American League Rookie of the Year award, taking the league by storm. He also finished 2nd in MVP award voting that season, plus the following season. Trout’s MVP years were 2014 and 2016, and he once again finished as the runner-up last year, behind Mookie Betts of the Red Sox. He slashed .312/.460/.628 with 39 home runs and 79 RBIs in 140 games last season, for one of his best seasons yet, which have all been very good.