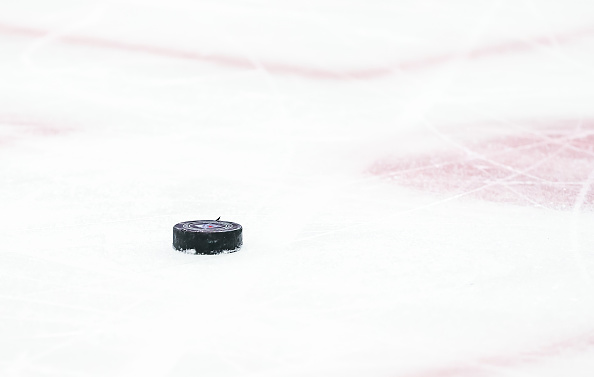 The NHL has decided that they will not be having a World Cup of Hockey for 2020. The official statement was released yesterday afternoon.

This is somewhat disappointing news for fans of really good hockey. The NHL is truly trying very much to share the game of hockey but what is really interesting is as to why they don’t want to continue the tournament for right now. Just recently NHL players were held back from the latest Olympics. What it really boils down to is the NHL is trying to keep the players best interest intact, and that is their well-being to be able to perform in the League so as to provide the fans with a great product. Players are in a difficult spot and just want to play as long as they can and quite frankly make as much money as they can for the entirety of their career just like anyone who wants to maximize the potential they have been given. The league will continue to keep the Olympics and other World Tournaments an idea going forward. Stay tuned.