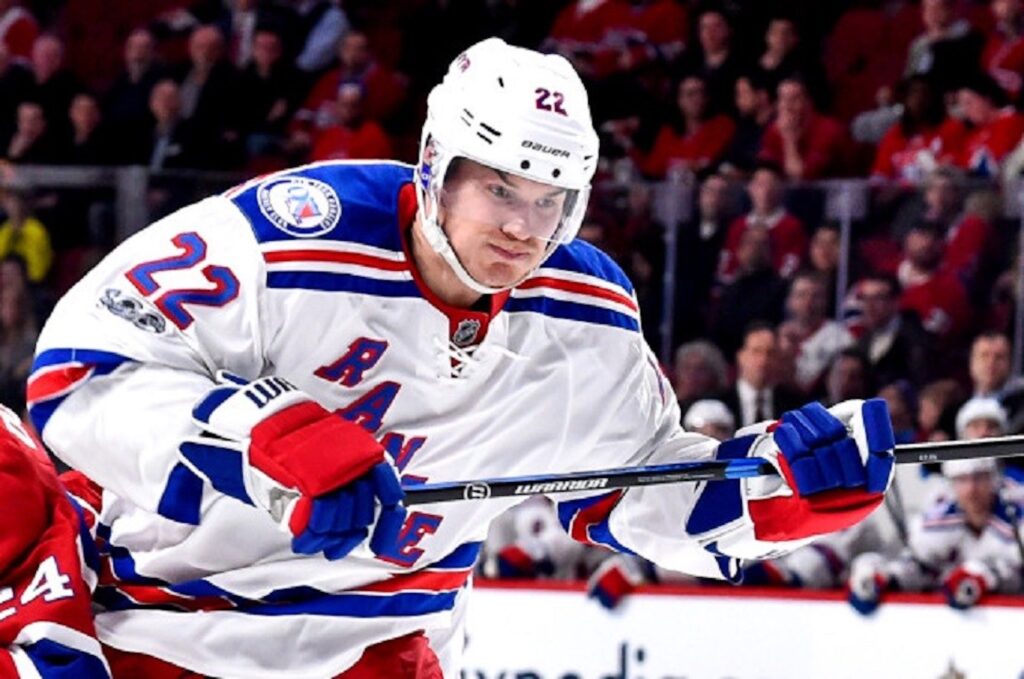 Early Tuesday afternoon, the Bruins announced that they traded defenseman Rob O’Gara and a third round 2018 draft pick to the New York Rangers in exchange for defenseman Nick Holden.

Holden played in 55 games for the Rangers this season, notching three goals and nine assists, and was averaging 19 minutes on the ice each game.

In contrast, O’Gara has played eight games with the Bruins this season, spending most of his time down in Providence with the AHL affiliate.

Holden’s cap hit clocks in around $1.65 million compared to O’Gara’s entry-level $925,000, but Holden will become an unrestricted free agent this summer, meaning that unless he impresses this Bruins team, he’s purely a rental player.

The Rangers are by no means done shipping players off—earlier this month they sent a letter to many of their fans in rewards programs, saying that they’re planning a major rebuild and hope the fans continue to stay with the team. Nick Holden is just the first to go for the fire sale at Madison Square Garden.

The next question is where he’ll slot into the lineup.

The Bruins have six defensemen already, and Kevan Miller is currently out indefinitely with an upper-body injury. Along with Miller, Adam McQuaid and Paul Postma have found themselves bouncing in and out of the lineup, partly due to injury. Now with Nick Holden looking to fit in, they may have found their place: on another team. With a surplus of defensemen, another trade may be looming.