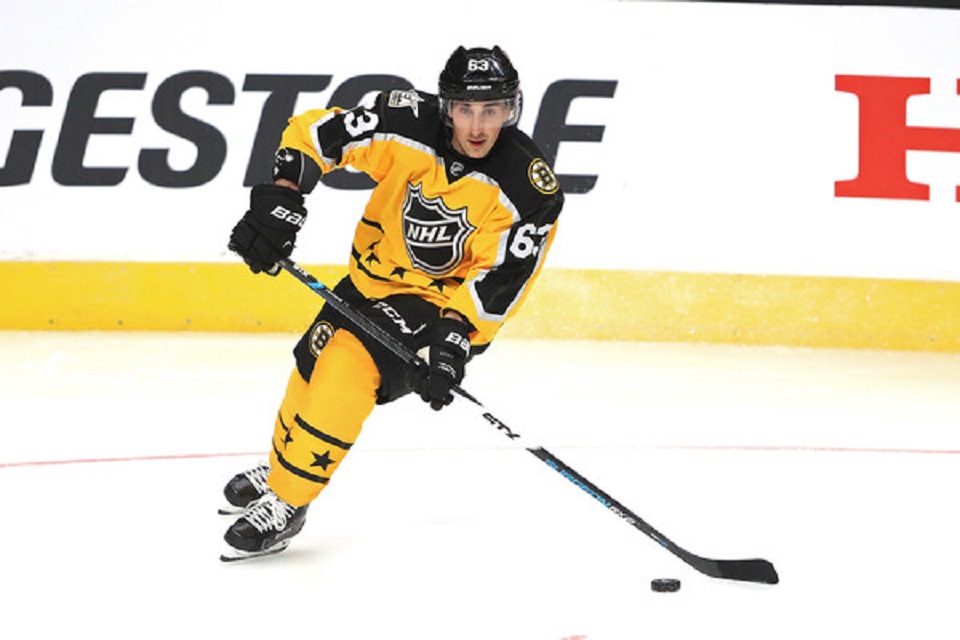 For the second time in his career, Brad Marchand is an NHL All-Star.

However, this is the first time he is the sole Bruin on the team. Last year, Marchand was accompanied by Tuukka Rask, who had a record of 21-9-3 when he was named to the team in 2017.

Marchand will instead be surrounded by other players from the Atlantic Division to play together for the $1 million prize money, including four Tampa Bay Lightning players out of the 11 roster spots.

The 2018 NHL All-Star Weekend is also in Tampa Bay this year, so the Lightning are well represented in their hometown.

Amongst the four Lightning players, Steven Stamkos was voted by fans to captain the Atlantic Division team, and Tampa Bay Lightning head coach Jon Cooper was named Atlantic Division Coach for the weekend. The other three Lightning players are forward Nikita Kucherov, who leads the league in goals and points at 27 and 60 respectively, goaltender Andre Vasilevskiy, who leads the league with 27 wins, and defenseman Victor Hedman.

While the Lightning are playing with the best record in the league, and their All-Stars are boasting some of the best stats in the league, that does only leave one slot available for each Atlantic team to be represented in the All-Star Weekend. This means teams with multiple players of talent and skill will be unavoidably snubbed; such as Patrice Bergeron, David Pastrnak, or even Charlie McAvoy.

With the lack of space available, it’s more than understandable that guys like Pastrnak or McAvoy weren’t named to the team. But Bergeron is coming off some major breakout numbers—he was just named the NHL’s first star after having five goals and 2 assists in three games last week.

This would have been Bergeron’s third All-Star Game, but instead, the star centerman will be watching his linemate play while he and the rest of the Bruins get an always-needed break in the schedule.