Northeastern Roars to 84-66 Win Over Cornell 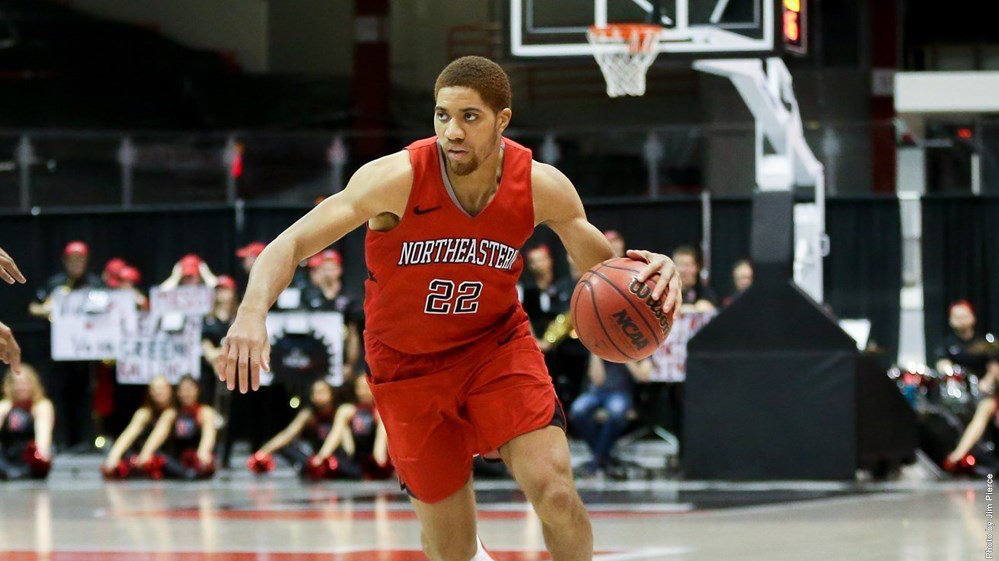 Northeastern collected an 84-66 win against Cornell on Saturday.

The Big Red would slice their deficit to as little as two in the second half, only to have Northeastern counter with a 14-2 run – spanning 2:13 – to enhance its lead to 58-44 as it cruised the rest of the way.

The Huskies, who shot 56.4 percent from the field, were led by 22 points from Donnell Greshman Jr. and 20 points from Vasa Pusica.

Northeastern looks to extend its winning streak to three games when it hosts Bucknell at 7 p.m. on Tuesday.